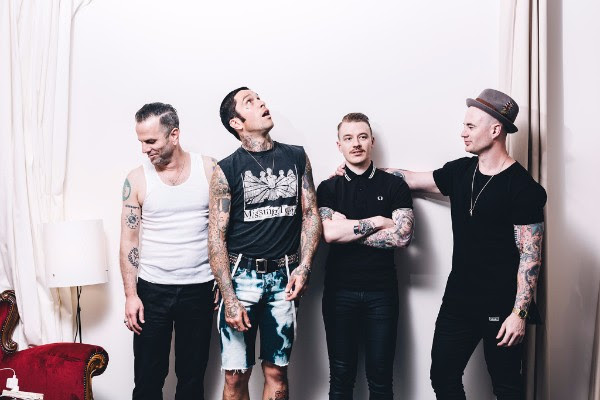 Despite the multitude of ways the genre has been disputed and diluted, the spirit of punk rock has always remained, at its core, a state of mind. A conviction and attitude staunchly embedded in the soul that even the headiest of adult responsibilities cannot drown out.

When King Cannons formed in 2007, lead singer and guitarist Luke Yeoward deliberately tried to push the musical boundaries beyond their punk rock upbringing. With high rotation on triple j, festival tours, plus national and international tours with the likes of The Living End, Shihad and The Broilers to name a few, the band soon became one of the hottest entities in Australasia; their blue collar rock anthems translating in a huge way with audiences. Alas, all good things must surely come to an end.

When Luke quit music indefinitely and moved to New Zealand in favour of forming a family, punk rock was the furthest thing from his mind. But the spirit of the genre had long ago permeated the singer /songwriter and it was mere months after the move that the idea of playing fast and hard couldn’t be shaken.

Now back in Melbourne Australia, casual jam sessions with friend and long-time guitar techCameron Brew (guitar/vox) and brothers Rich and Hank Richards (bass/drums) ofThe Dirty Love ensued, and the chemistry was immediate. The four-piece found that punk rock came naturally to them, and suddenly things fell into place.

And so The 131’s were formed. Not on purpose and certainly not with any game plan. Just to play, enjoy it, and remember the spirit and simplicity of the genre that had for so long eluded Yeoward’s musical output.

Next month, The 131’s will return to Melbourne’s rock and roll mecca, The Old Bar to launch the single over a series of March residencies and will conclude the month by supporting The Stiff Little Fingers at Melbourne’s 170 Russell. The rest is unclear. There is no game plan. But perhaps, ambition and adulthood allowing, the band might return to the road 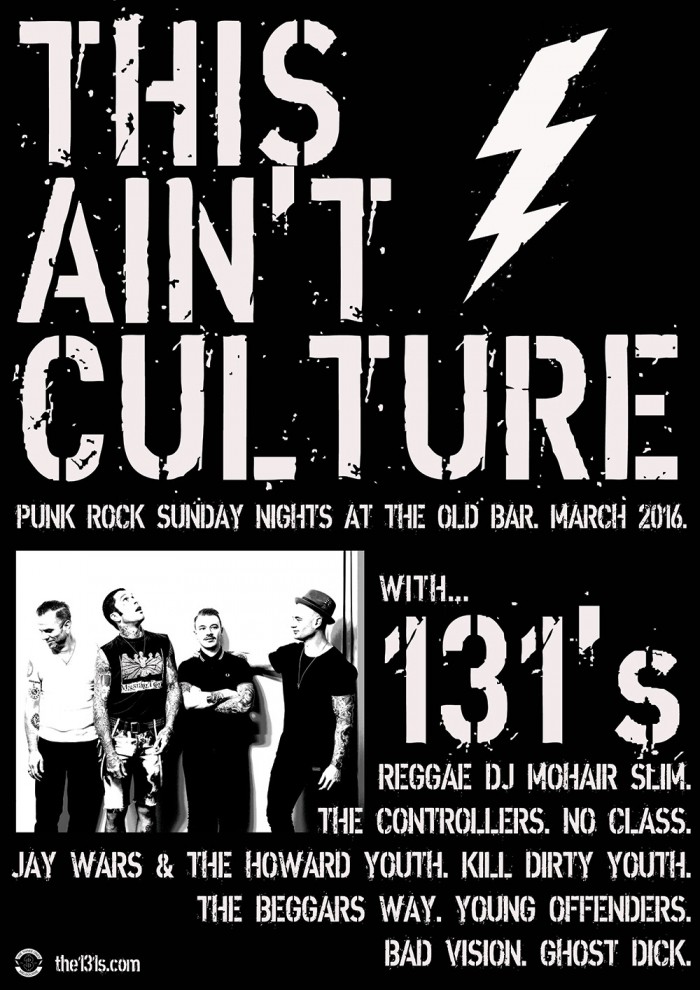