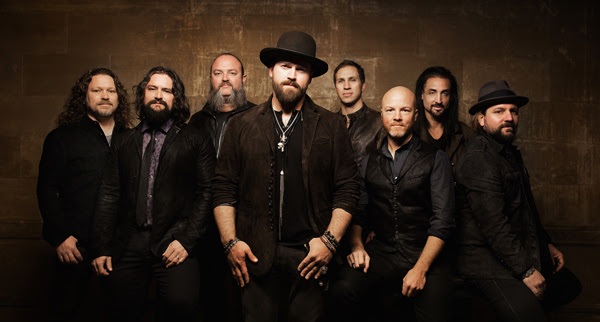 Already announced as a headline act for the 28th Annual Bluesfest in 2017, three-time GRAMMY winners ZAC BROWN BAND can reveal that they will take the stage for two special all ages shows in Melbourne and Sydney in April. Returning to Australia two years on from their ground-breaking debut Antipodean headline tour, Zac Brown Band will […]