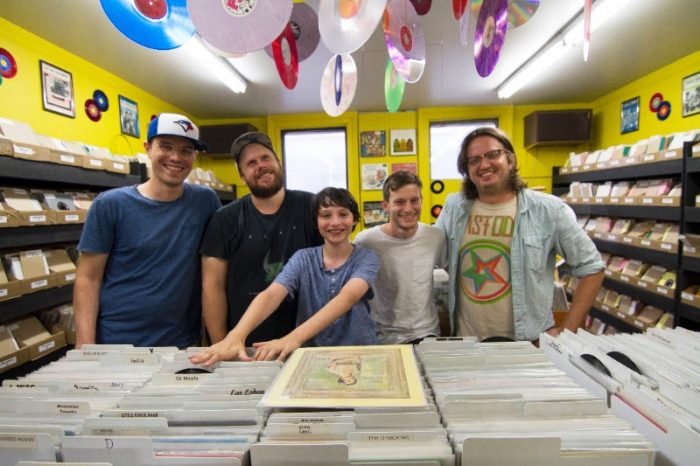 If you remember way back to 2014 when PUP revealed the semi-autobiographical video for Guilt Trip from their self-titled album, you’ll have seen actor Finn Wolfhard playing a young PUP vocalistStefan Babcock in the video. With PUP currently on tour in Europe unable to attend the Polaris Music Prize Gala, and Wolfhard finding international success as […]