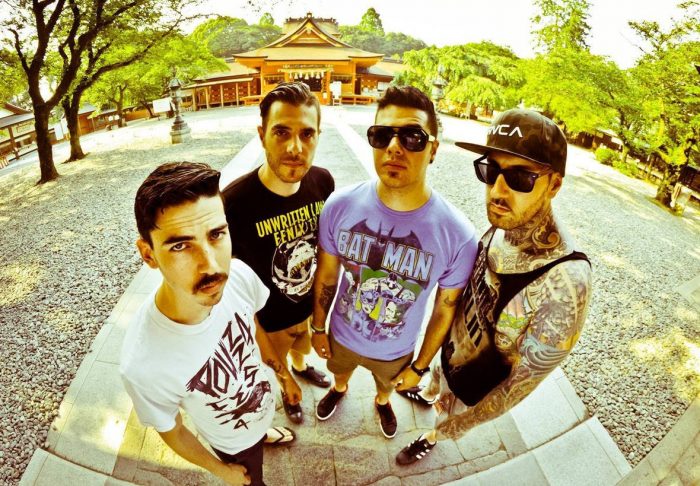 Toronto, ON punk rock band We Outspoken return with a new album titled “All The Right Pieces” on September 16. The album is now streaming in full on New Noise Magazine ahead oftomorrow’s official release. “All The Right Pieces” was recorded at Canada’s Metal Works Studios and was produced by Joel Kazmi and Blair Robb […]