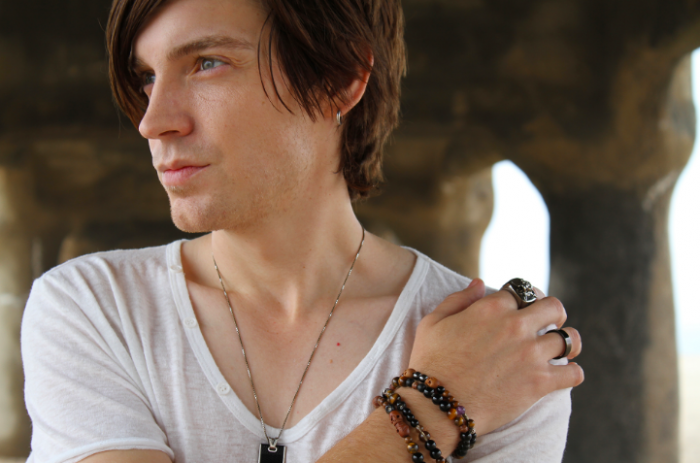 It has been announced that the long awaited return of Los Angeles multi-platinum act THE CALLING.  In their first full tour of mainland Australia, November 2016 will see Alex Band and his rock cohorts performing in Adelaide, Sydney, Brisbane, Melbourne and Fremantle. The Calling saw massive international success with the debut album release of Camino Palmero […]