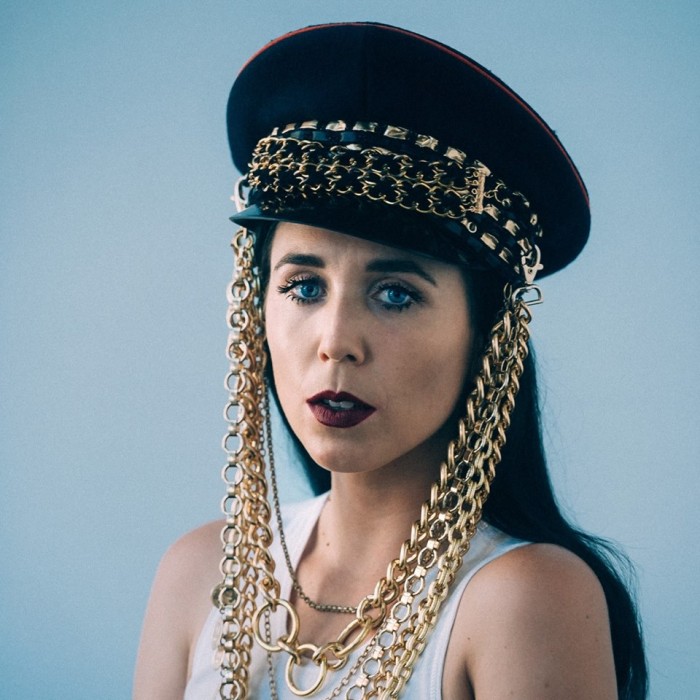 Katy Steele unveils the official music video for her punchy and daring new single ‘Where’s The Laughter’, the first track to be lifted off her forthcoming debut solo album ‘Human’. The LP is set to be released in Australia on October 21 via Create/Control. Steele’s national headline tour kicks off this week in Sydney on […]