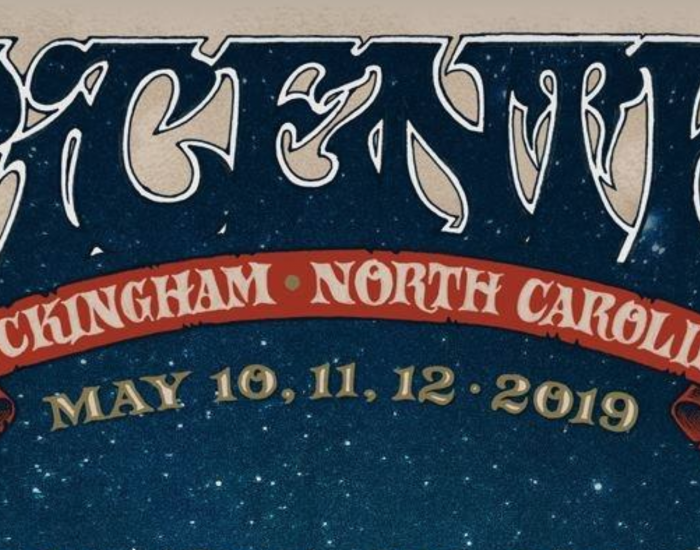 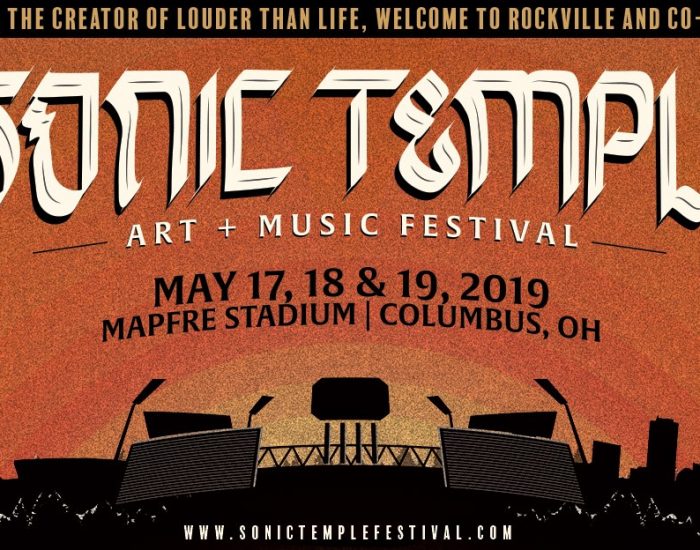 Announced today the SiriusXM Comedy & Spoken Word Tent at the first-ever Sonic Temple Art + Music Festival, Friday, May 17, Saturday, May 18 and Sunday, May 19, 2019 at MAPFRE Stadium in Columbus, Ohio.   In addition to headliners including standup comedian and actor Andrew Dice Clay (most recently appearing in A Star Is Born), spoken word artist and former Rollins Band / Black Flag frontman Henry […]

Premier independent U.S. music festival producer Danny Wimmer Presents has announced the highly anticipated music and comedy lineup for their new destination event, Sonic Temple Art + Music Festival, which debuts at MAPFRE Stadium in Columbus, Ohio on Friday, May 17, Saturday, May 18 andSunday, May 19, 2019. Multiplatinum artists Foo Fighters, System Of A Down and Disturbed lead the spectacular and diverse music lineup for Sonic Temple, which […] 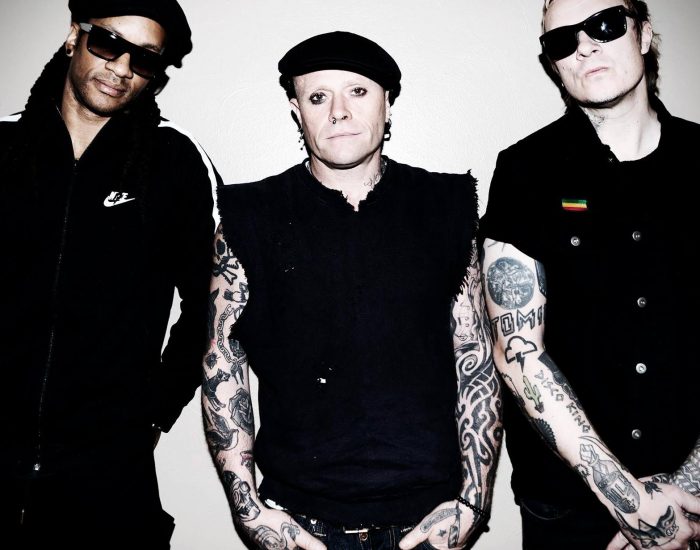 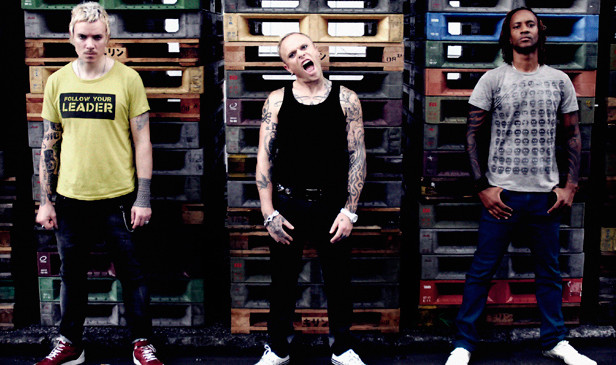 THE PRODIGY have released the expanded version of The Day Is My Enemy – which came out earlier this year. This new version of the album precedes the band’s appearance at Soundwave Festival which kicks off in January 2016. Featuring previously unreleased remixes of some of the highlights from the album including Roadblox, The Day Is […] 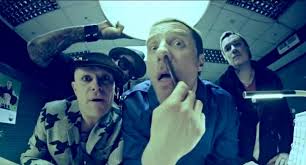 The Prodigy recently announced a huge tour of UK arenas to close their incredible 2015 – a year which witnessed the band score their 6th consecutive number 1 album. Taking the counter comment to the album’s title track The Day is My Enemy, The Prodigy are pleased to offer details of a forthcoming EP entitled […]

In the wake of once again hitting the #1 spot in the UK albums chart and #8 debut on the ARIA chart with their new album ‘The Day Is My Enemy’, The Prodigy share the video for album standout ‘Ibiza’ featuring Sleaford Mods. A limited edition glow in the dark Ibiza 7” vinyl was released […]