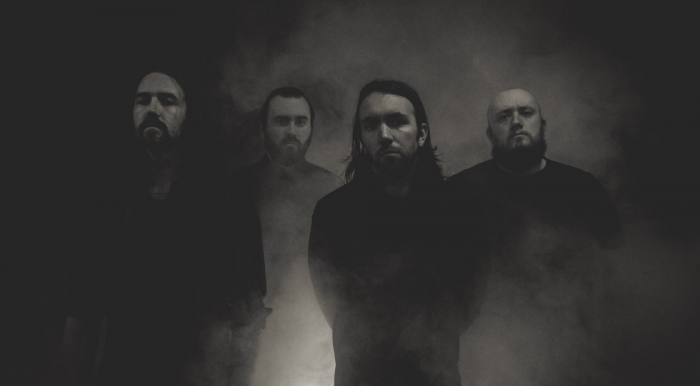 DÉPARTE have now recorded their debut full-length, which will be released on October 14. With their debut album ‘Failure, Subside’, DEPARTE set a new benchmark for musical viciousness. From the southern extremities of the world Departe were formed. Intent on creating dark, brooding atmospheric black metal with a focus on an intense, hypnotic live performance. […]