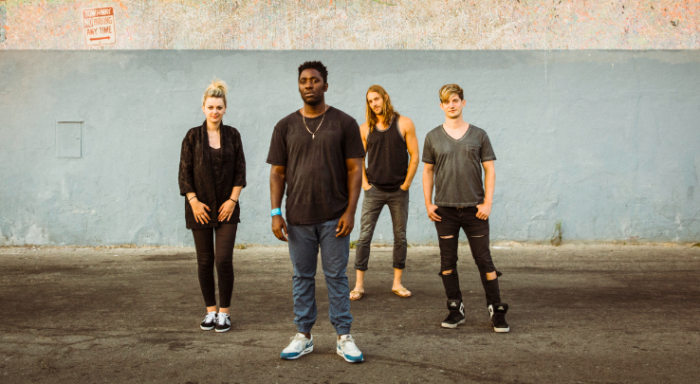 Following last month’s show at the legendary Hollywood Bowl, Bloc Party today debut the video for their new single ‘Stunt Queen’. Directed by British photographer and filmmaker Rachael Wright, the video was shot during the band’s North American Summer tour, including headline appearances at Lollapalooza and The Governors Ball. “Well we wrote ‘Stunt Queen’ and a […]

Bloc Party today debut their brand new single ‘Stunt Queen’ and announce a show at London’s prestigious Roundhouse, ahead of one of their biggest ever live shows at the legendary Hollywood Bowl this weekend. ‘Stunt Queen’ is Bloc Party’s first new material since the release of their fifth album ‘HYMNS’ at the start of this […]