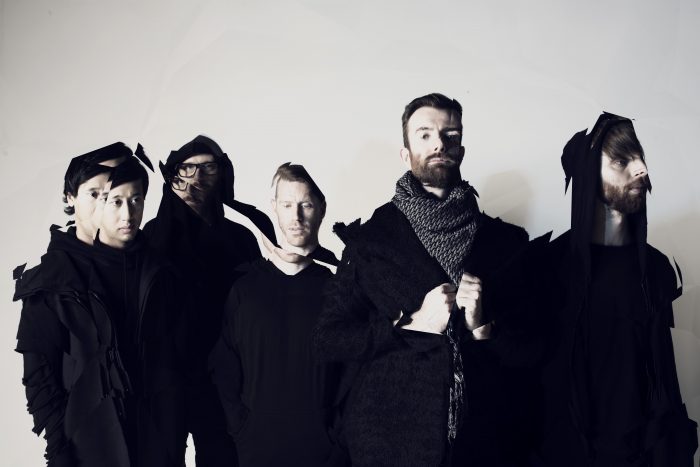 With the most played track on Triple J and a new album landing November 4 Birds of Tokyo have just announced their first national tour in over a year. Tickets will go on sale to the general public on October 14 but members of the band’s mailing list will receive early access from Wednesday 12th. […]