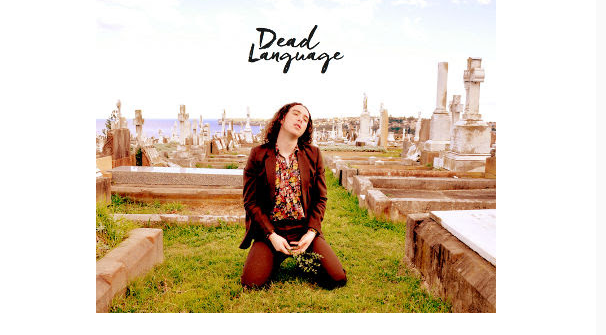 It’s a well-trodden path… guy mucks around on his computer, puts together some beats and becomes the next music industry wunderkind. Rarely though does the ambition and lofty musical goals match an end product as beguiling and accomplished as Dead Language. Sydney producer Dominic Price began creating in his bedroom, exploring the breadth of instrumentation […]