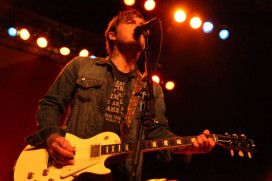 The venue was Sydney’s iconic Enmore Theatre and the band is one of New Jersey’s finest The Gaslight Anthem. Marrying this venue and band was always going to be a perfect combination. First up on stage was Chris Farren a Florida based musician and front man for the band Fake Problems. With just himself a […] 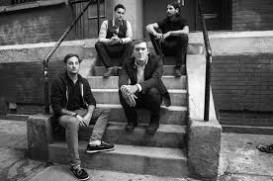 American rockers THE GASLIGHT ANTHEM return to Australia for four pulsating shows in January and February 2015. With five successful studio albums under their belts, latest offering ‘Get Hurt’ landed the band their highest ARIA chart debut to date. Clash Magazine hailing it as “Rock ‘n’ roll of the purest kind”. Lead single ‘Rollin’ and […]