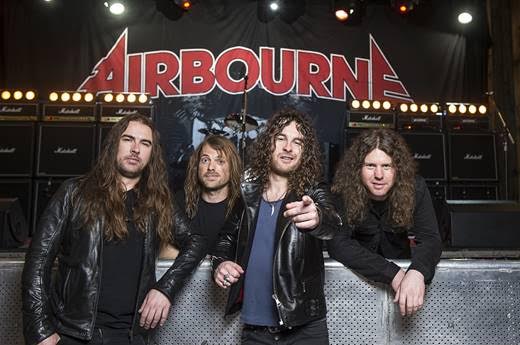 AIRBOURNE have completed work on the video for new single, ‘Rivalry’, the follow-up track to ‘Breakin’ Outta Hell’, with both songs being taken from the band’s forthcoming studio album, ‘Breakin Outta Hell’, set to be released on September 23rd. The ‘Rivalry’ clip was filmed in the UK & Ireland by the Dark Fable Media company, […]