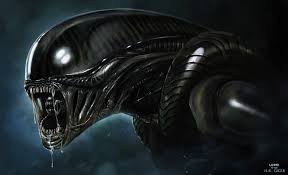 Deadline is reporting that Chappie helmer Neill Blomkamp’s next movie will be an Aliens film for 20th Century Fox. Sources say Ridley Scott’s Scott Free will produce the pic, which Blomkamp will direct. He will develop a script that is set after the Prometheus 2 story. Scott, who helmed the original Alien for Fox in […]