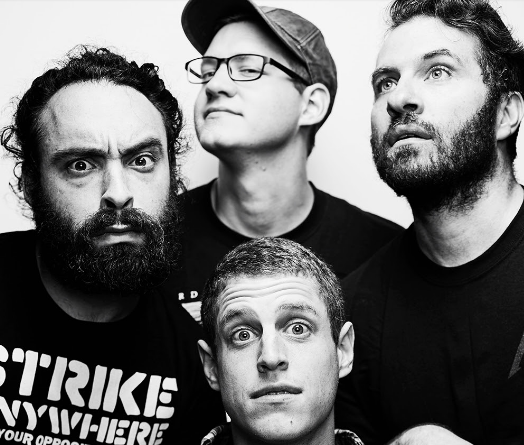 Rochester, NY based punk band Such Gold have released a lyric video for the remixed & remastered version of their song “Gut Rot,” taken from the band’sPedestals reissue. The initial video film and editing with audio syncing was done by Hendrik Dyga, with the lyrics added by Vibrant Sorcery. Originally released in 2010, Pedestals was […] 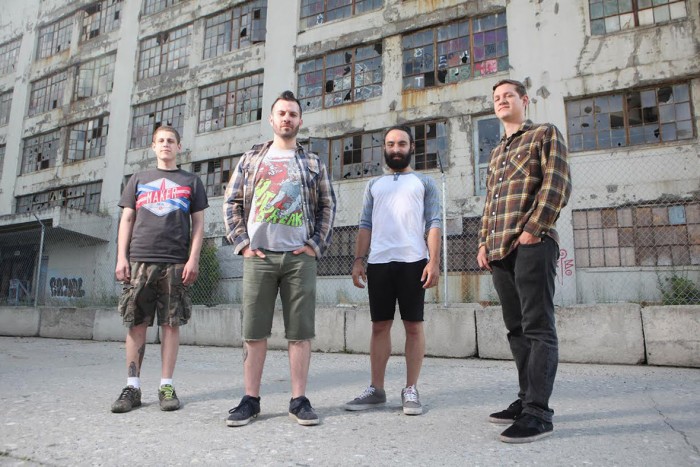 Today marks the release of Rochester, NY based punk band Such Gold’sPedestals reissue, their second EP originally released in 2010. The reissue features all six tracks from the EP, along with all songs from their splits with Into It. Over It. and A Loss For Words. Pedestals was remixed by Vince Ratti (Brand New, Title […]