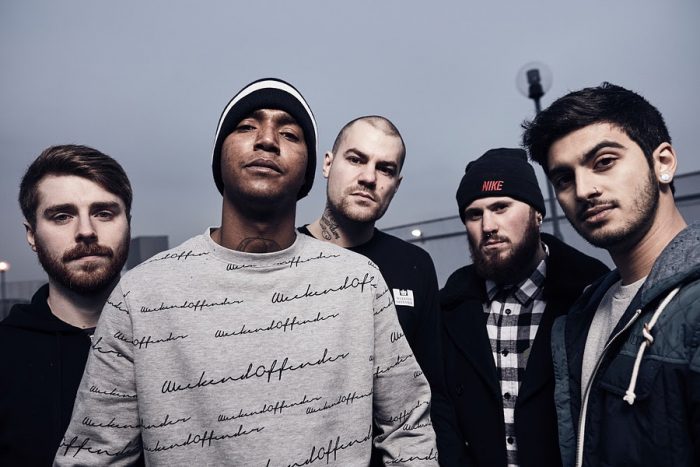 UK’s grime metal merchants Hacktivist have dropped a brand new video for “No Way Back” lifted from their debut album Outside The Box which was released earlier this year via UNFD. The video for “No Way Back” comes just as the boys touch down in Australia to tour with Enter Shikari, which kicks off tonight in Melbourne and will take in stops in […]