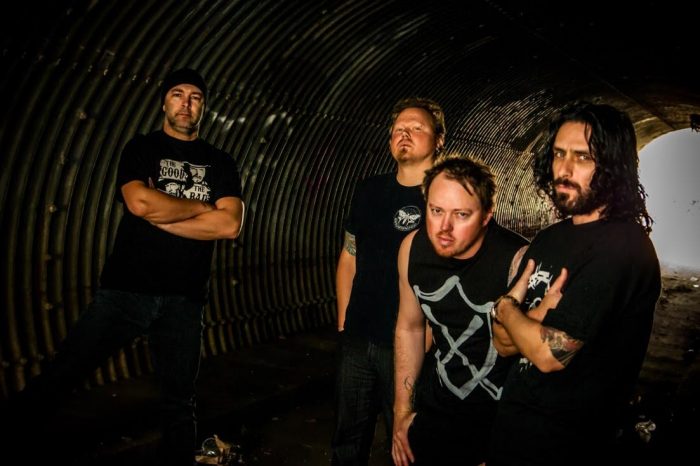 One of Australia’s greatest heavy music success stories of the last two decades, Segression, are celebrating their 20th Anniversary in 2016! Formed in 1996 in their hometown of Wollongong on the NSW south coast, Segression have achieved more than they ever dreamt of. A humble grass roots following quickly escalated into a global fanbase. Across […]