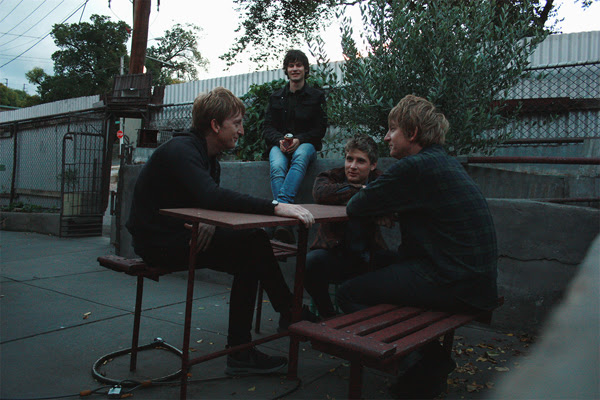 It seems super groups are abound these days and especially in Melbourne, take for example Pow Pow Kids, Polo, Pale Heads and these seem to all start with ‘P’. Well, you should add Kinder to the list of super groups to keep an eye on, with current and former members of Dirt Farmer, Frowning Clouds […] 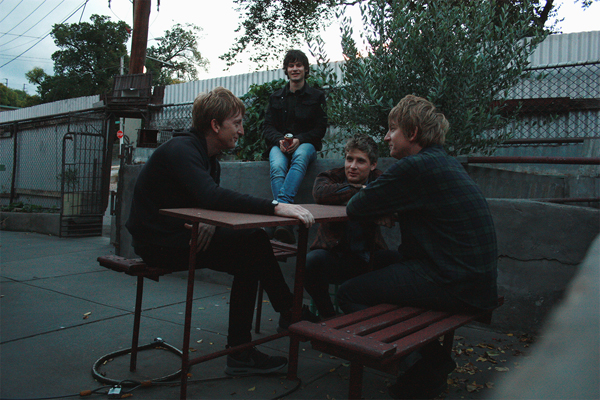 Kinder started making rumblings back in 2014 when the chemistry between guitarists Ben Maton (Frowning Clouds) & Kieran Daly (Messengers, Hayley Couper, Willow) coalesced with drummer Tom Barlow (Dirt Farmer) and bassist Joe Daly (Messengers, Backyard). The group released their stand out and debut single ‘Fall Back Down’ in October 2014. Six months on, the […]