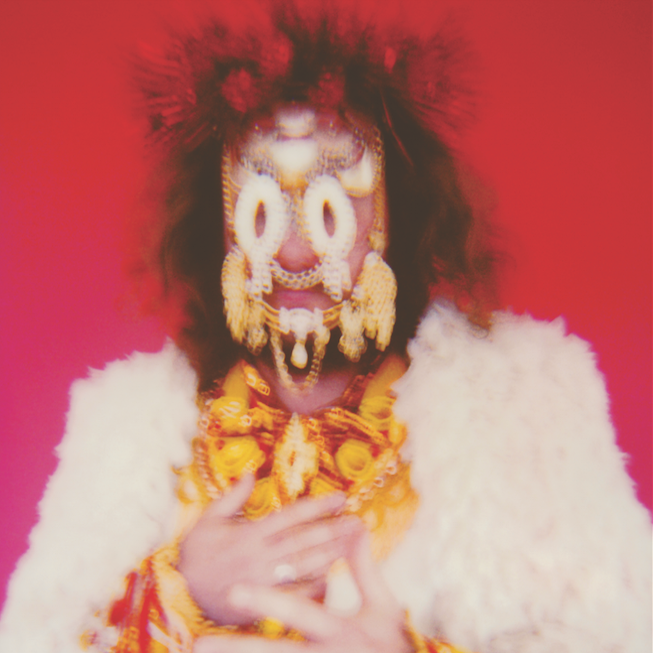 Jim James, frontman of Grammy®-nominated My Morning Jacket, has just released the first track, “Same Old Lie” from his solo project, Eternally Even, out November 4and available for pre-order now. Purposefully released in the midst of possibly one of the most politically controversial elections to date, James’ new music is a call to action. James […]