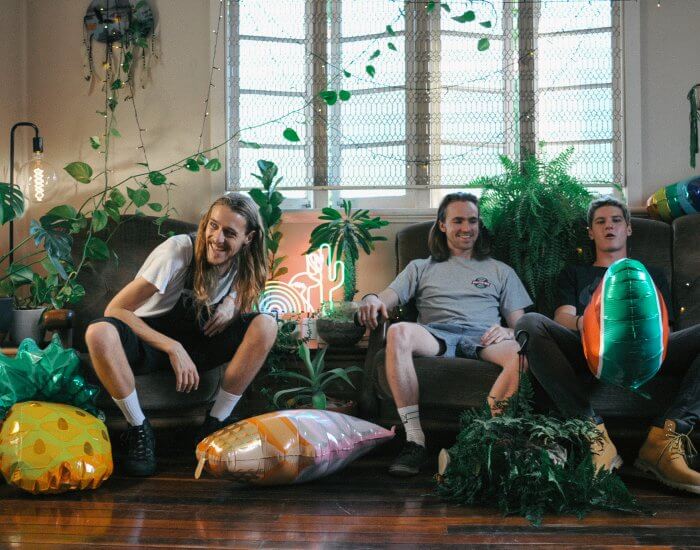 After opening Falls Festival for triple j unearthed and touring the country off the back of their single Neighbourhood – including Mountain Goat Valley Crawl, and Melbourne Music Week – Brisbane’s trio of boyish blokes BUGS have returned with new single GLUE, and the announcement of their second EP SOCIAL SLUMP Due on April 13th.   GLUE explores the fearful feeling that everything […] 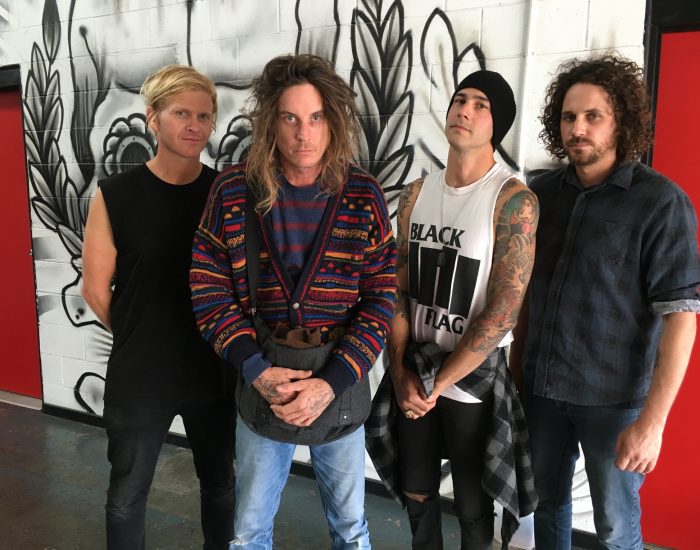 Perth band GYROSCOPE is pleased to announce their first studio recordings since 2010, with the release of their double A-side single, CROOKED THOUGHT / DABS (Universal Music Australia), out now. The songs aren’t about anything in particular.  Well, sort of.  Some words mean some things to me.  Some mean others. (Dan)     I guess after a while you realise […] 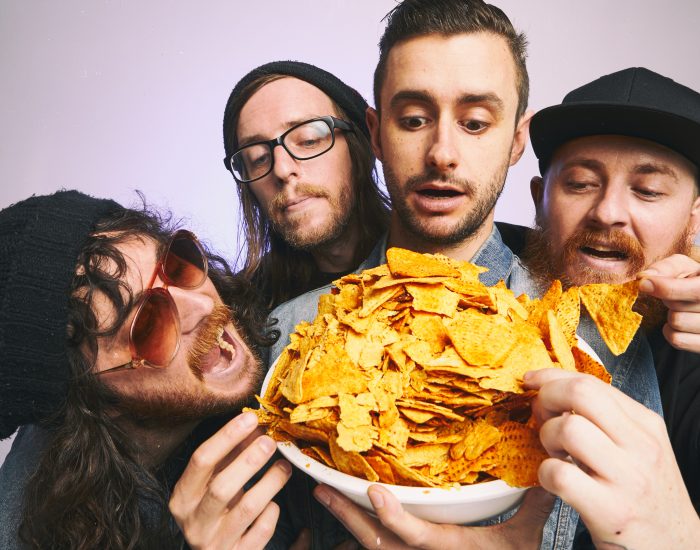 Melbourne based Rockers A Gazillion Angry Mexicans have just released their killer new single and film clip ‘All My Friends Are Dead’.     The band have also announced a run of tour dates to celebrate the release of their new single.   A  GAZILLION  ANGRY  MEXICANS ‘ALL MY FRIENDS ARE DEAD’ | TOUR DATES   July 7th – The […] 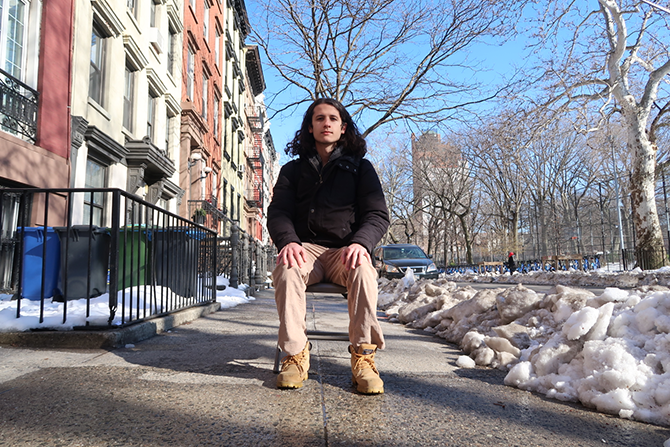 Randy’s Got A Playdough Face’s new 11-song album ‘My Father Used To Build Sand Sculptures’ is now streaming on his Bandcamp and Soundcloud pages. The project of Queens, NY musician, Daniel Marino, Randy’s Got A Playdough Face’s debut EP, ‘Fairy’ (2015), received acclaim among niche indie and alt rock crowds upon its release, and earned Randy a cult following that has […] 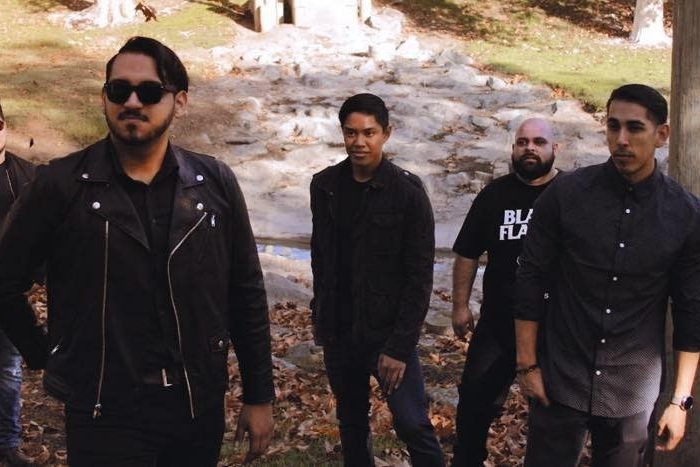 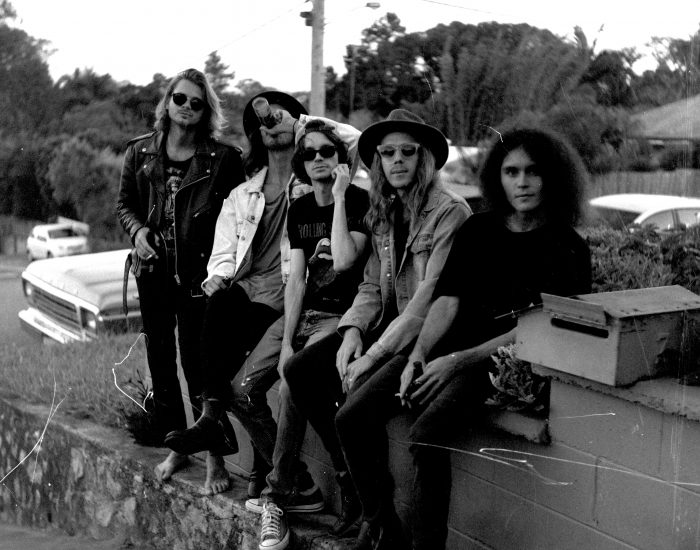 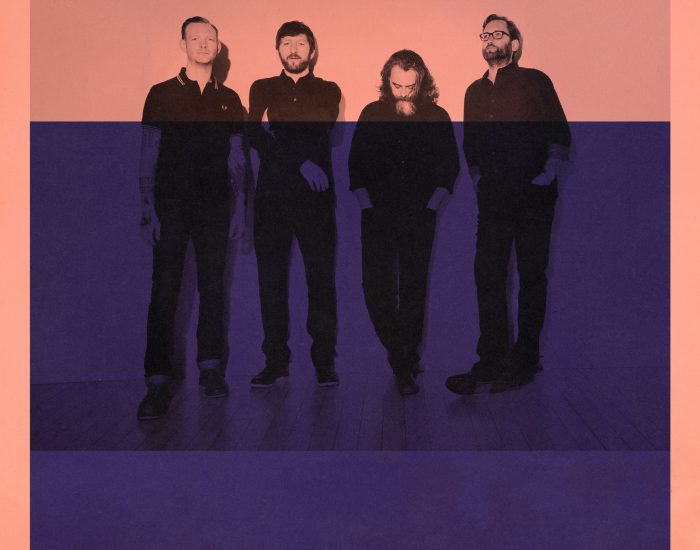 Melbourne’s beloved lo-fi garage trio ScotDrakula are headed on a short and sweet East Coast tour in support of their latest and debut record of the same name. The trio will be joined by their great mates, The Mighty Boys in Sydney, Wollongong and Melbourne. The justly lauded debut album, ‘ScotDrakula’ is a collection of […]