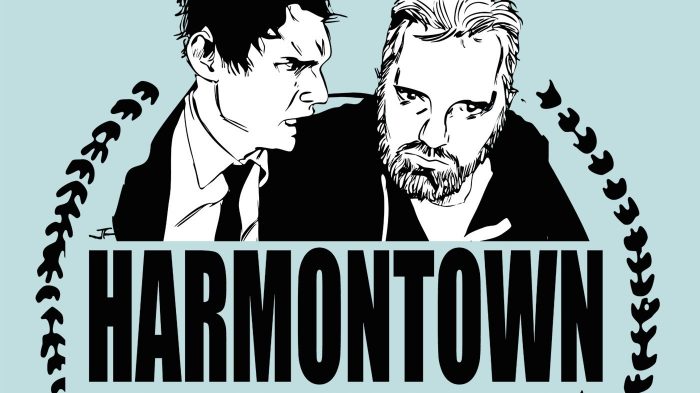 An Emmy Award-winning TV writer, Dan Harmon is most famous for creating cult comedy shows Community and Rick and Morty. After getting fired from his own show, Community, in its third season (he was brought back for its celebrated fifth), he turned his attention to his live comedy show and podcast, Harmontown. The weekly show – co-hosted in LA by Jeff B […]