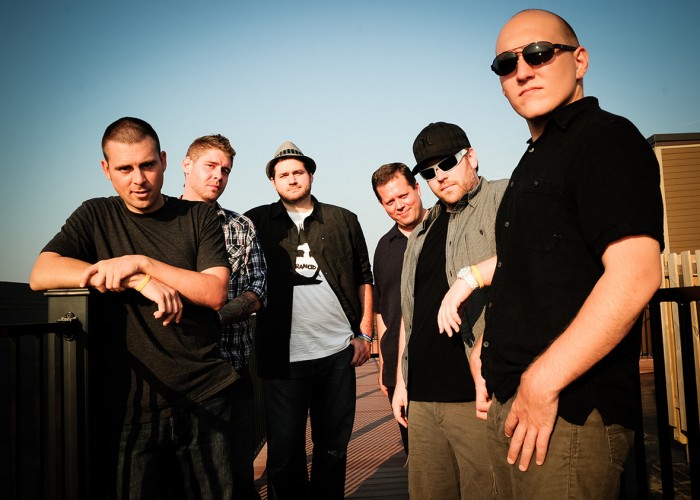 After recently releasing their new song “Affluenza” (watch the video onYouTube), Burn It Up have premiered their second single/video, titled “Fire Man,” with The Pier. The song is taken from Burn It Up’s forthcoming album Toys, scheduled for release on October 14th. Burn It Up have announced their album release show in their hometown Rochester, […]