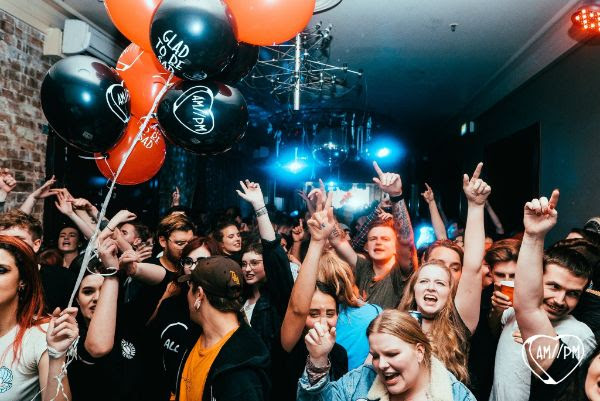 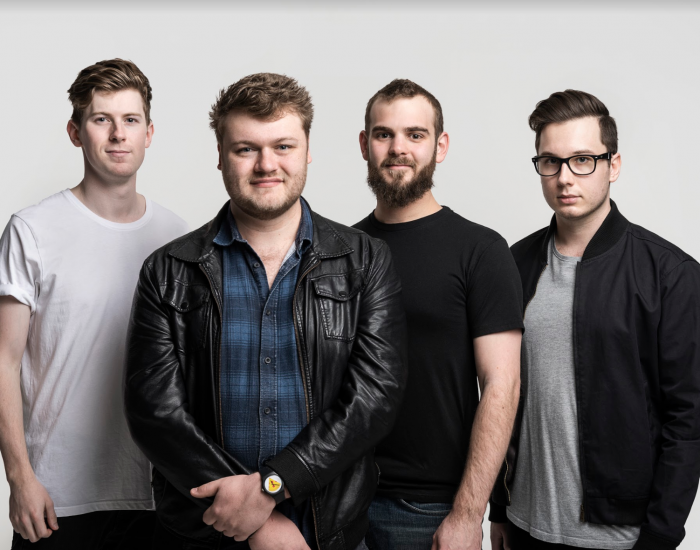 Adelaide based Pop Punk outfit Blonde Doctor have just released their highly anticipated sophomore EP ‘No Brainer’. Blonde Doctor tore up the stage at Jive in Adelaide on the weekend to celebrate the release. Blonde Doctor create an infectious brand of music that draws inspiration from heavyweights such as Fall Out Boy, Rise Against […] 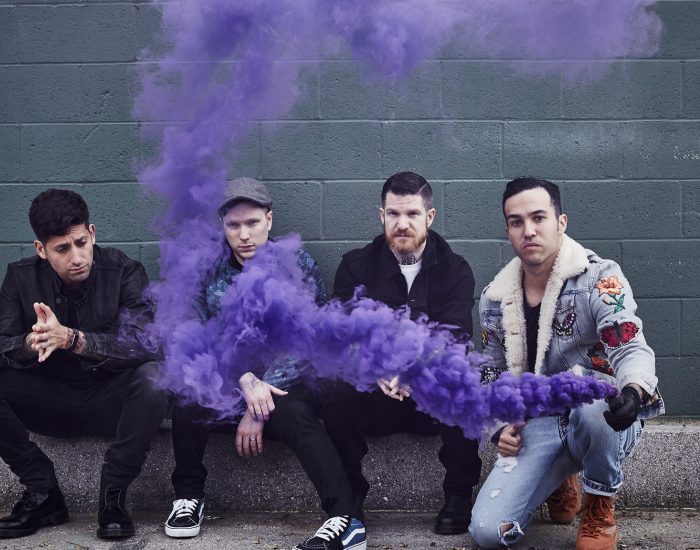 Multi-platinum Grammy-nominated rock superstars FALL OUT BOY are set to return to Australia for four mammoth shows in 2018. FALL OUT BOY emerged as the biggest underground band in the early 2000’s with the release of their debut album, Take This To Your Grave, a seminal pop punk classic. But it was the release of […] 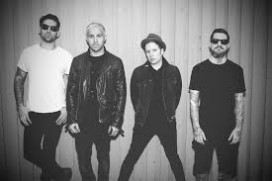 Consistently striking a chord with their fans there’s no denying FALL OUT BOY’s status as one of the most recognised and loved rock acts of recent years. The new album American Beauty/American Psycho was released this month and stormed in at #1 on the Billboard Album Charts with Rolling Stone dubbing it “the group’s biggest, […]