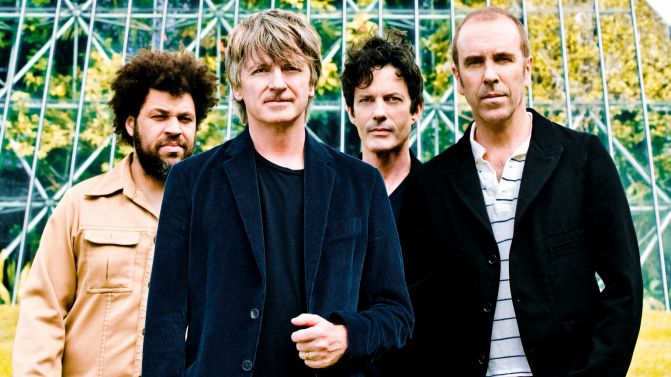 It is well documented that on November 24, 1996, Crowded Housesaid Farewell to the World with a celebrated concert on the steps of the Sydney Opera House that is now regarded as one of the greatest shows ever to be staged on Australian soil. With the first two “Encore” shows now officially sold out it […]