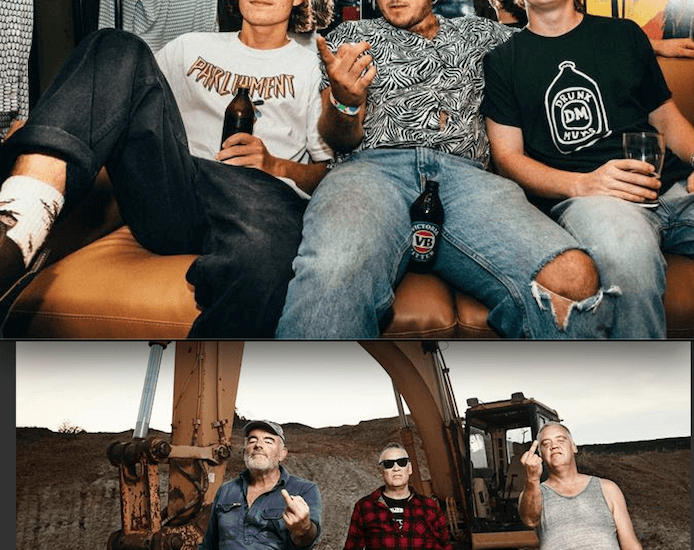 Queensland shed rock group The Chats and their drunken uncles, Cosmic Psychos, are the next bands to join forces with eMusic Live and deliver streamed events to fans right across the world. Cosmic Psychos are revving up to release their new album, Mountain of Piss, featuring a new single/video “Sin Bin”, on July 9 via […]

Queensland shed rock group The Chats and their drunken uncles, Cosmic Psychos, are the next bands to join forces with eMusic Live and deliver streamed events to fans right across the world. The Chats will stream their gig, filmed at The Roundhouse Sydney, on Sunday, June 27, from 7:00 pm.  It comes following a run […] 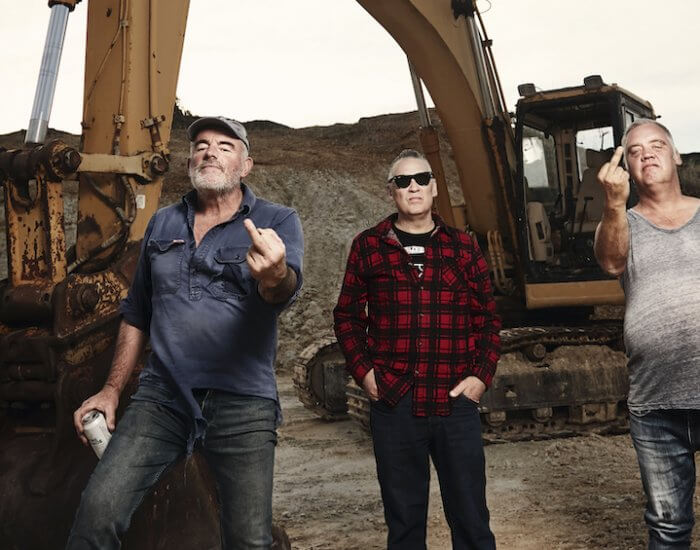 Cosmic Psychos are back with their epic new album, Mountain of Piss, featuring a new single/video “Sin Bin”, slated for release on July 9 via their own label Go The Hack Records. Like a fine bottle of wine, these old bastards keep getting better with age. To celebrate the release, the band will host a Worldwide […]

Having been out-of-print for a couple of decades, the Cosmic Psychos have dug up some old masters, given them a spit and polish, and are ready to release TWO absolute classics on coloured vinyl this November.  If you’re up for a smack of nostalgia this Christmas, it might be a mighty fine time to requaint […]

After taking out VB Hard Yards’ inaugural competition last year, Byron Bay’s Mini Skirt have recorded a split 7″ with iconic Aussie rockers the Cosmic Psychos.  As part of Victoria Bitter’s ongoing commitment to backing live Aussie rock, the legendary beer not only rewarded Mini Skirt’s killer performance at the Lansdowne with a sweet […]

If ever there was a pairing more perfect or written in the stars than COSMIC PSYCHOS , PIST IDIOTS and UTE ROOT, we’d like to see it. Synonymous in name and naughtiness, the Psychos will take the ever-exciting Idiots and friends Ute Root on tour with them this October/November, storming through six East Cost […]

The Psychos are back, mate!  Australia’s most legit export since Crocodile Dundee have announced the release of their eleventh studio album, ‘Loudmouth Soup’ on April 6, 2018.  They’ve also got a ripper new vid for your eyes to devour in the form of‘Feeling Average’. And frankly, after singing about beers for more than solid three decades, it’s no […] 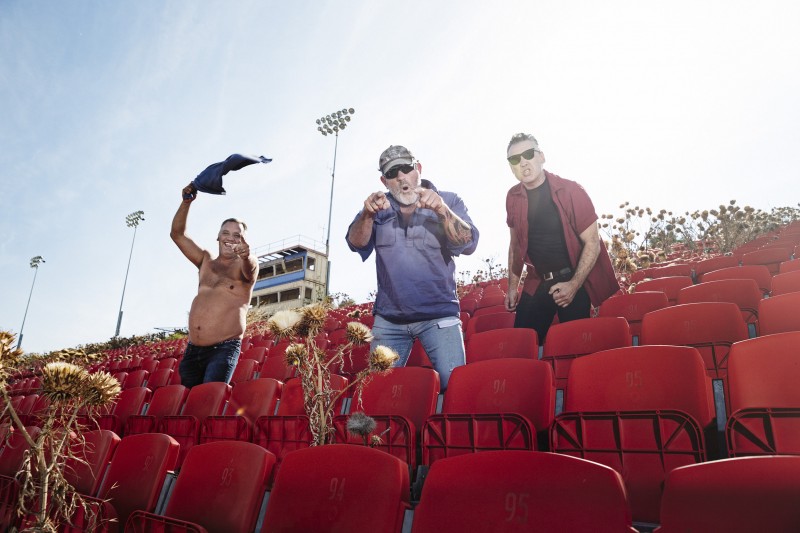 Australia’s thirstiest rock dogs, legendary COSMIC PSYCHOS, have got it into their heads to batter your earholes with more beer smashing tunes. They’ve announced an east coast tour with AMYL & THE SNIFFERS and released the video for ripper new single BETTER IN THE SHED.   “I was up in the shed doing my nightly 10-minute song writing […] 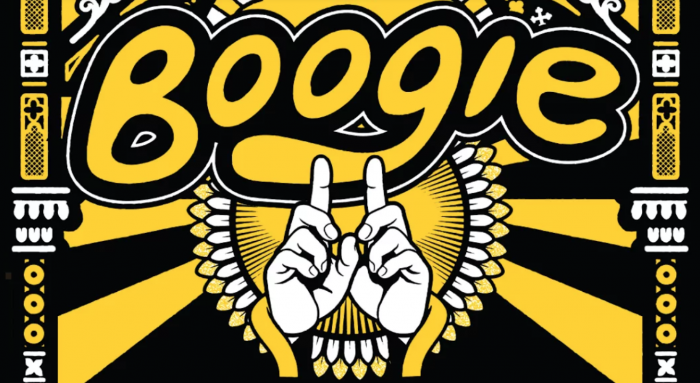 The time has come to shake it loose as BOOGIE 11 is only 4 days away.  Annouced today are playing times, a new band and more exciting and enticing things for you to digest. Tickets are still available. Do not delay, buy your ticket to paradise! On top of all the excellent musical pals already announced, […] 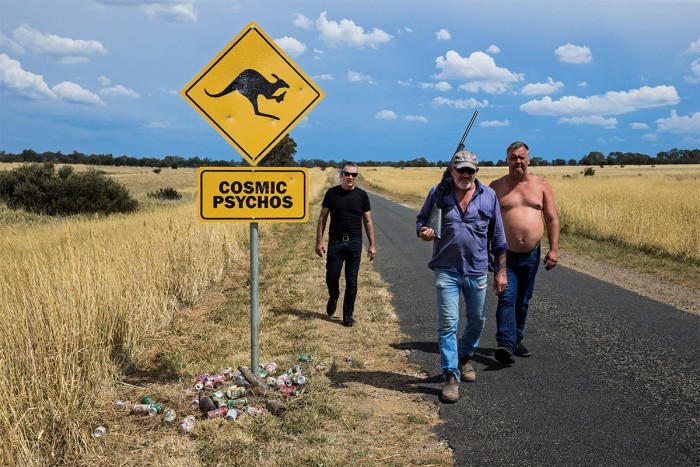 It’s been a long hiatus but the female punk heroes L7 arrive in 3 weeks, giving Australians a down and dirty intimate club tour. Have you got your tickets yet? Melbourne, we are also happy to announce that Cosmic Pyschos will join L7 on Wed 12th October as special guests. For 30 years, the Cosmic […]