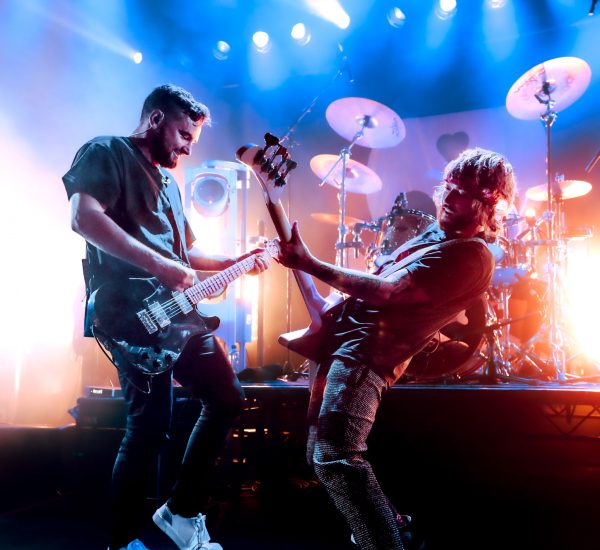 Back in 2009 Short Stack emerged onto the Australian music scene releasing their debut album Stack Is The New Black. With tight black jeans and big hair they quickly shimmied their way into pop music loving teens hearts across the country. Now fast forward to 2022 and after a few tour setbacks the boys are […] 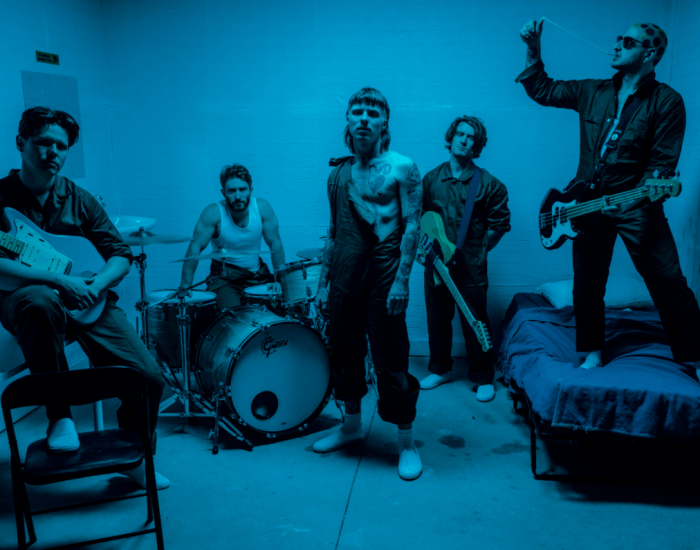 Between You & Me’s long awaited sophomore album ‘Armageddon’ has arrived in full force. Featuring ten electrifying tracks, the new record is a heart-on-sleeve account of what it is to be human, and holds a mirror up to the various responsibilities, roles, and relationships we share. The band will tour ‘Armageddon’ nationally throughout February 2022, […]

Ahead of the release of their sophomore album ‘Armageddon’ this Friday, Between You & Me are excited to share ‘Go To Hell’, the new single featuring Yours Truly vocalist Mikaila Delgado. Touching on society’s obsession with superficiality and blissful ignorance, ‘Go To Hell’ arrives as the introspective sibling to the previous single ‘Change’, which spoke to the handling of […]

The long-awaited announcement of Australian rockers Between You & Me’s second album is here today, with the band thrilled to share the forthcoming record, titled ‘Armageddon’, which will be released on Friday 19th November 2021. Arriving alongside the announcement is Between You & Me’s new single ‘Butterflies’, accompanied by an emotive music video premiering at […] 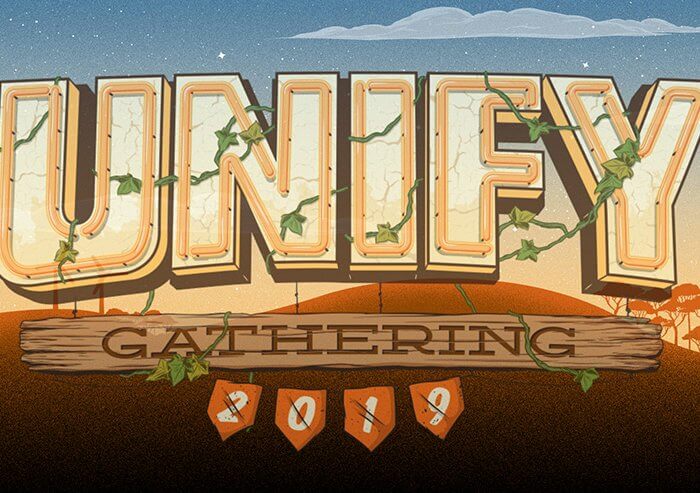 The UNIFY Gathering crew are over-the-moon to announce the addition of an official onsite festival pre-party, carefully curated by Sydney’s best punk/emo party planners. It is the first time the unique camping fest has been extended to 3-nights of live heavy music. Taking place onsite within the brand-new campsite hub on Thursday 10th January, the warm-up night […] 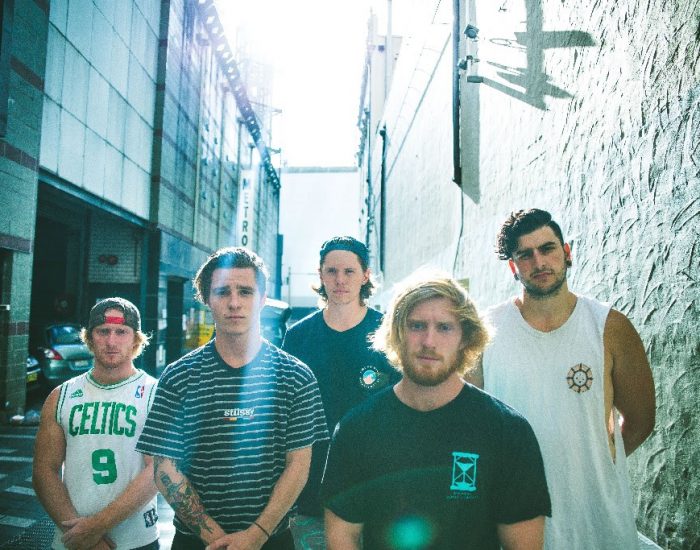 Australian-based band Between You & Me has signed to Hopeless Records. The band self-released their debut EP, Paper Thin, in 2016 and have toured with bands including As It Is and With Confidence. “Overthinking” is Between You & Me’s new single, which you can now stream on Spotify and Apple Music  Between You & Me consists of members Jake Wilson, Jai Gibson, Chris Bowerman, […] 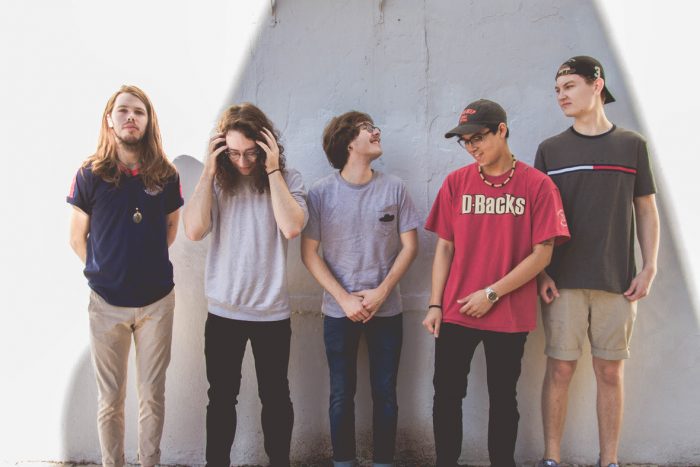 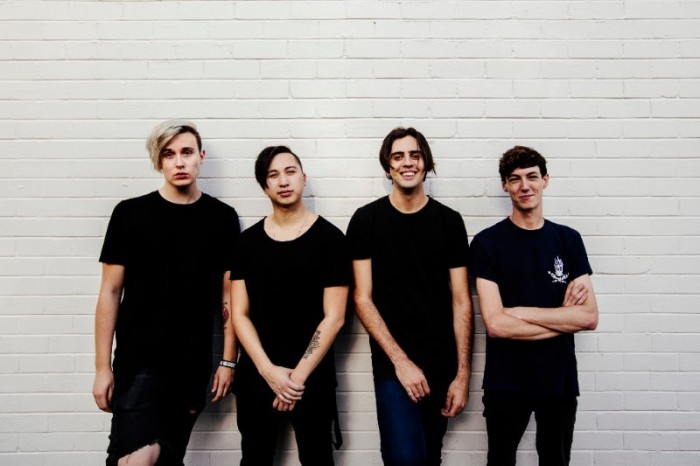 Four-piece Australian alternative rock band With Confidence have announced they will be heading out on their final Australian headline tour of 2016, kicking off this October with label mates Roam (UK) andBetween You And Me. The headline tour announcement follows the boys snagging the support slot on the upcoming 5 Seconds of Summer Sounds Live, Feels Live Australian tour this September, and is […]