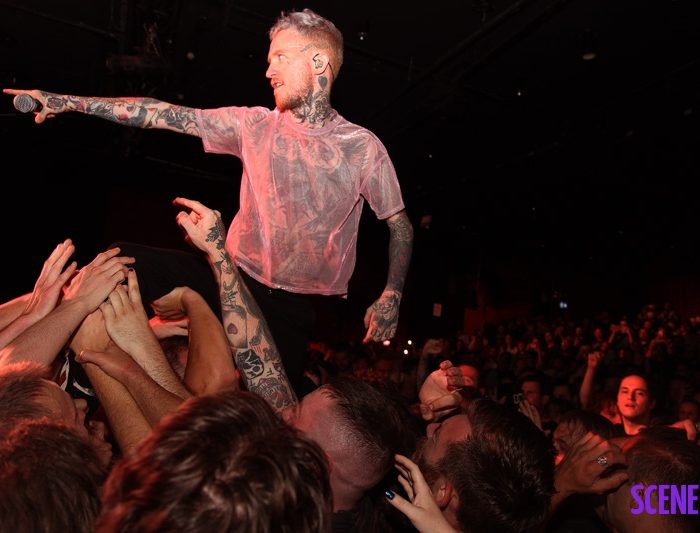 They say the third time’s the charm, and, after the breathtaking, ruthlessly efficient one-two punch of “Blossom” and “Modern Ruin”, here we are – at Frank Carter and the Rattlesnakes’ album number three – at once a stadium sized declaration of intent and a deeply personal cri-de-coeur called “End of Suffering”.   Recorded in just six months […] 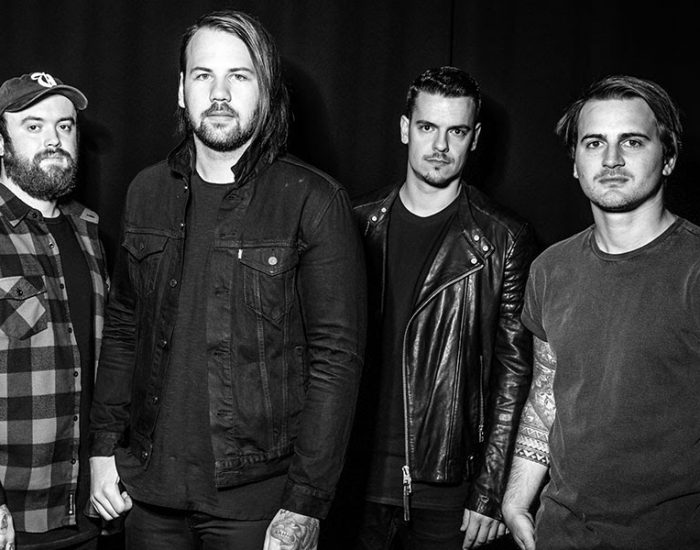 Beartooth is pleased and proud to share the official video for their single ‘Sick Of Me.’ Directed by Marc Klasfeld (Twenty One Pilots, Fun., Katy Perry), the documentary style video for ‘Sick Of Me’ follows the stories of four individuals struggling with depression and how each has channeled their energy into something positive to overcome […] 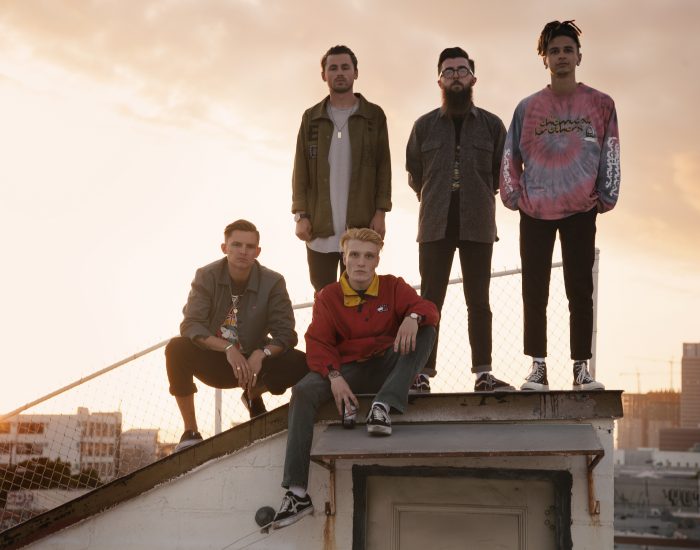 Neck Deep has announced their highly anticipated third studio album, The Peace And The Panic, due out August 18th via Hopeless Records. The 11-track album, produced by Mike Green (Pierce The Veil, Paramore), is a meditation on the constant duality of life and the struggles that come with it. It comes blessed with an acknowledgement that […]

DEVIL YOU KNOW, the creative musical endeavour between vocalist Howard Jones (ex-KILLSWITCH ENGAGE), guitarist Francesco Artusato (ALL SHALL PERISH), and drummer John Sankey (DEVOLVED), have proudly partnered up with The You Rock Foundation to premiere the official lyric video created by John Rockovich for the track “As Bright As The Darkness,” which can be viewed […]