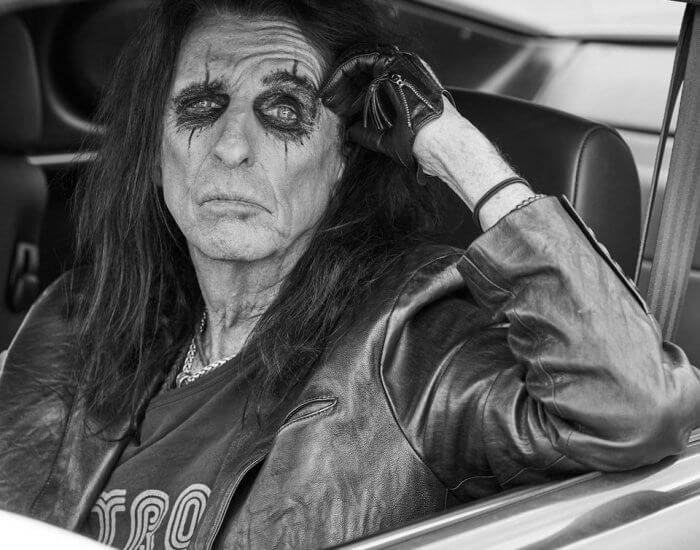 Happy Birthday to the legendary Alice Cooper! At 73, he proves he is still one of the best and most relevant rock artists. In celebration, Alice has released “Social Debris” from his upcoming studio album “Detroit Stories.”  To celebrate the special occasion in style, Alice Cooper has decided to offer “Social Debris” as a free download for 24 hours on the […]

Alice Cooper has released the second single from his upcoming new studio album “Detroit Stories,” which will be released on February 26. “Our Love Will Change The World” comes with innocent and hopeful melodies and joyous up-beat tempo and an overall happy atmosphere.But is that really what the lyrics are telling us about?  Alice himself explains:“I think “Our Love […]

Alice Cooper has released “Rock & Roll” as a first taste of the upcoming studio album “Detroit Stories,” coming February 26, 2021.“Rock & Roll,” a classic song by The Velvet Underground from the album “Loaded,” is not a casual choice: It´s a song of joy and celebration of that magical moment when we all first turned on Rock and Roll radio …and it […]

Alice Cooper has announced the release of his brand new studio album “Detroit Stories” will be out on February 26, 2021. Fans will get a first taste of the upcoming album this Friday, November 13, when the first song “Rock ‘n’ Roll” will be available everywhere. Named for the city that launched the original Alice Cooper group on the road to success, “Detroit Stories” follows […] 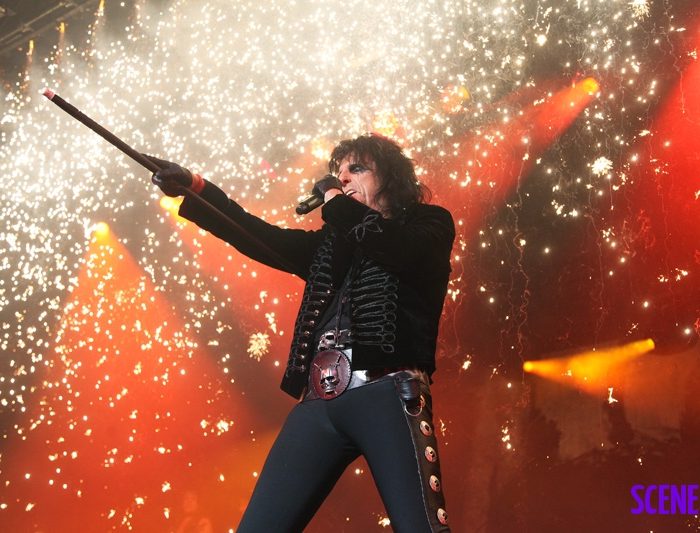 There is a double header happening in Sydney tonight and I for one am more than excited to go see it, no I am not talking soccer, I am talking about Rock N Roll, pure unadulterated entertainment in its best form. I am talking about legendary KISS guitarist MR Ace Frehley who is in town […] 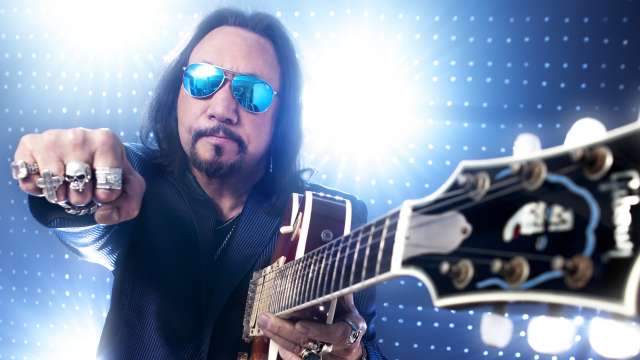 Founding KISS guitarist, solo artist, and 2014 Rock and Roll Hall of Fame inductee Ace Frehley has premiered an all new bonus track titled “Hard For Me” today. The track will appear on a reissue of his 2009 album Anomaly re-released as Anomaly Deluxe coming out on September 8, 2017.  “I think this new edition […] 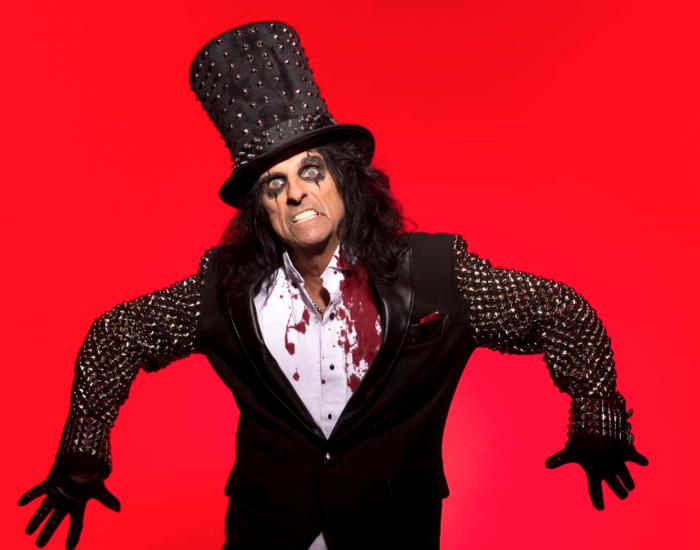 Leading up to the release of Alice Cooper’s upcoming studio album in two weeks, the legendary shock rocker reveals the album’s title track today.     The song is now available as instant grat as part of the album preorder and on all streaming services. “Paranormal”, is Alice Cooper’s first album in 6 years! It will be released on July […]

Legendary shock-rocker Alice Cooper has just revealed “Paranoiac Personality” the first single from his forthcoming album “Paranormal”.     The digital single bundle includes a very special live version of “I’m Eighteen” – recorded live in Dallas 2015 and performed together with the Original Alice Cooper Band. This July also sees the release of a strictly limited 7” […]

It was March 1977 when Alice Cooper, the architect of shock-rock, undertook his first ever concert tour of Australia – and broke attendance records. 40 years on and this revered entertainer continues to surprise and exude danger at every turn, thrilling audiences globally! Fans will be delighted to hear that Alice Cooper will return to […] 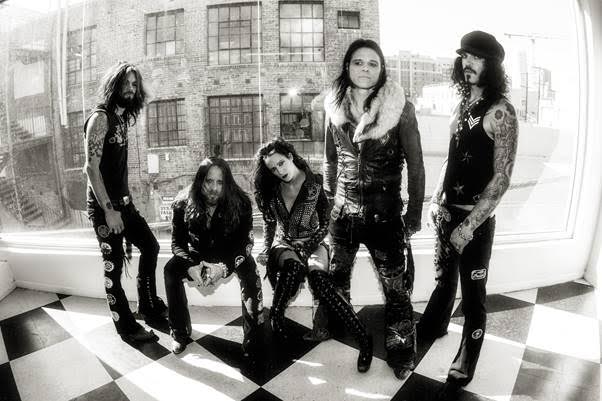