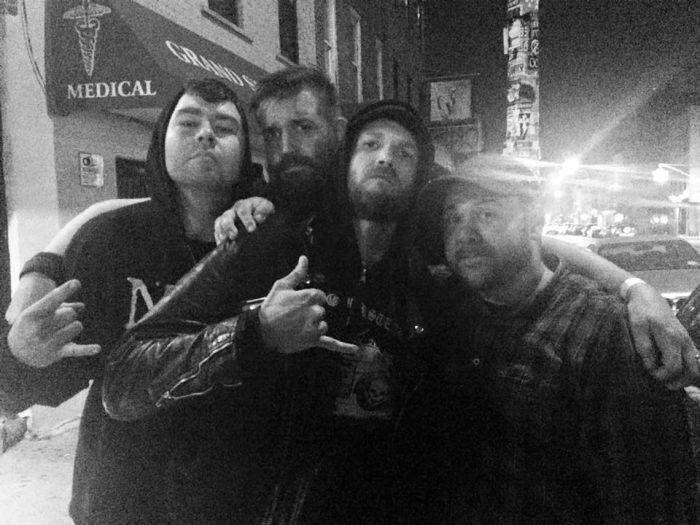 After The Fall have announced they’ll be releasing Recollection through Bird Attack Records on October 28th. You can pre-order Recollection on 12″ vinyl, CD and digitally throughBandcamp, where you can also stream three tracks from the release. From the early years of Albany, New York’s After The Fall emerges a greatest hits album or better […]