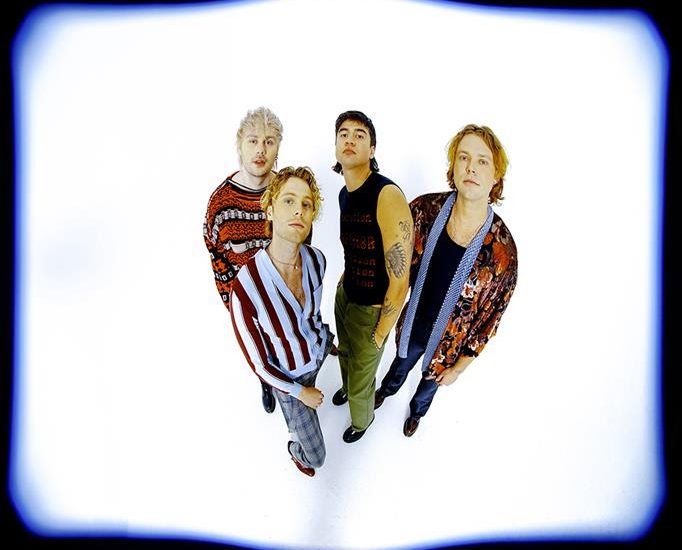 Multi-platinum selling pop-rock band 5 Seconds of Summer have released their new single “Me, Myself & I” – listen here. The emotionally-driven song is a propulsive break-up anthem that showcases the group’s pop and punk influences with angsty riffs and a huge sing-along chorus. Produced and co-written by Jason Evigan (Maroon 5, Dua Lipa, David […] 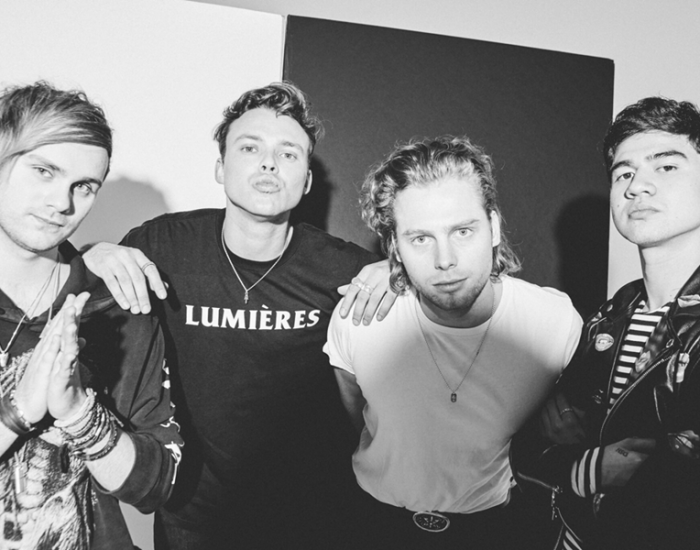 5 SECONDS OF SUMMER (5SOS) lift the covers off the video for their new single, WANT YOU BACK.  The moody video featuring performances from the band was directed by James Larese and shot in Los Angeles.       After 18 months on the road in support of their No. 1 sophomore album SOUNDS GOOD FEELS GOOD, the […] 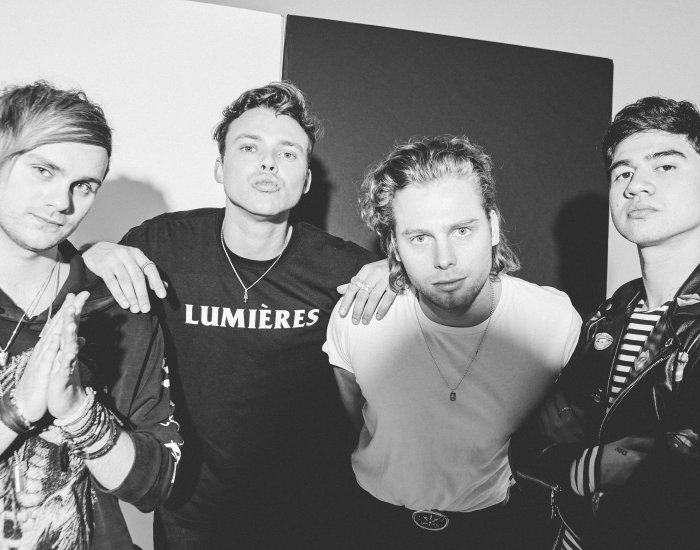 Australia’s very own 5 SECONDS OF SUMMER (5SOS) have announced they’ll be headed home to Sydney and Melbourne to perform two intimate Australian shows on their upcoming world tour 5SOS3, coinciding with the release of their brand new single WANT YOU BACK.     Want You Back is the band’s first new single in nearly two years. […] 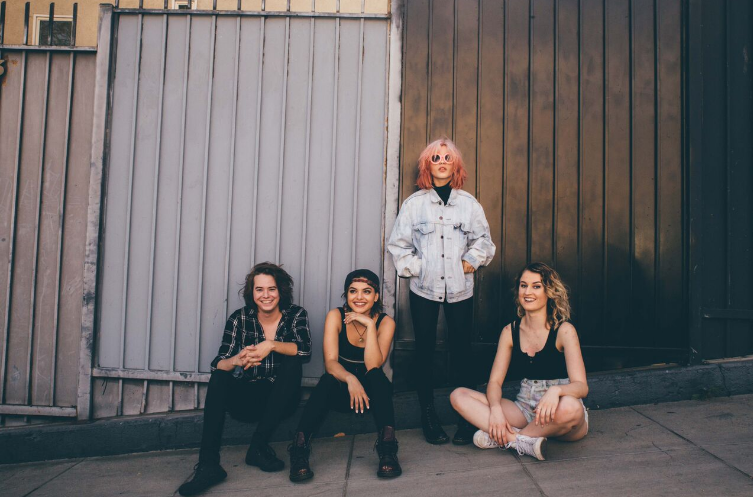 Following the release of their Brand New Moves EP today, alt-pop band HEY VIOLET announce a one-off headline show in Sydney at The Lair at The Metro on Thursday, October 6th. The L.A.-based band is currently touring with 5 Seconds Of Summer on their Sounds Live Feels LiveTour.  With a loyal and passionate fanbase built […] 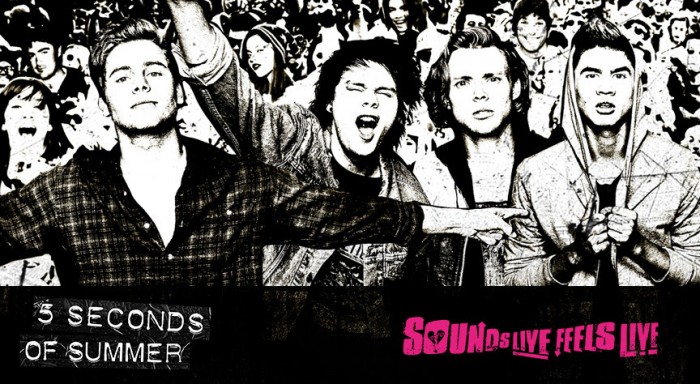 Due to the massive demand experienced during the current ticket pre-sale, 5 SECONDS OF SUMMER have added a second Sydney show to their Sounds Live Feels LiveTour. The boys will now play two shows in their hometown, at the Hordern Pavilion on Tuesday October 4 and a second show on Wednesday October 5. Tickets for […] 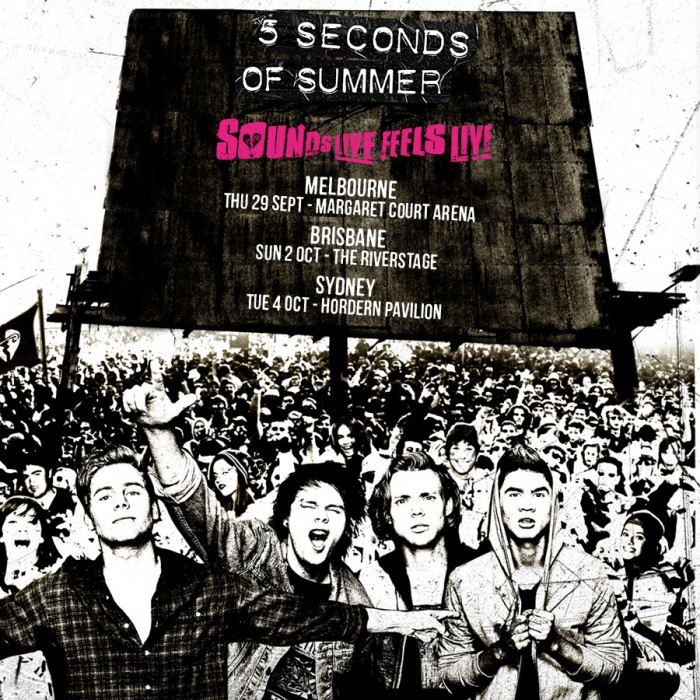 The biggest breakthrough band of 2014, 5 SECONDS OF SUMMER, last night at the 2015 ARIA Awards announced they will return to Australia for a run of east coast dates in September – October 2016, presented by Qantas. The band, who will tour the world in 2016, will close off their global run of dates with […] 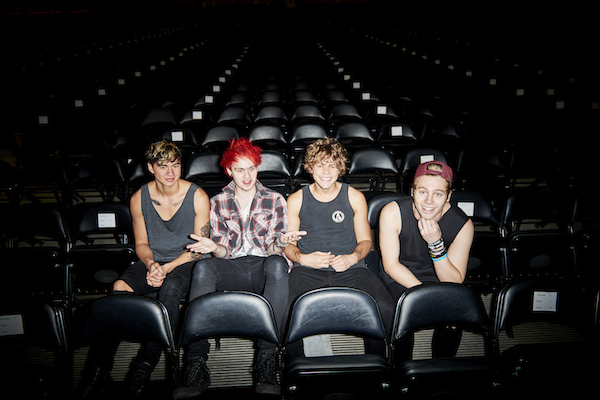 The final tickets have been released for the previously sold-out 5 SECONDS OF SUMMER shows, ahead of the Aussie superstars’ triumphant return home to play their first-ever headline Australian and New Zealand arena shows, touring in support of their self-titled #1 smash hit, debut album (through EMI Music Australia). 2014 was a whirlwind year of […]