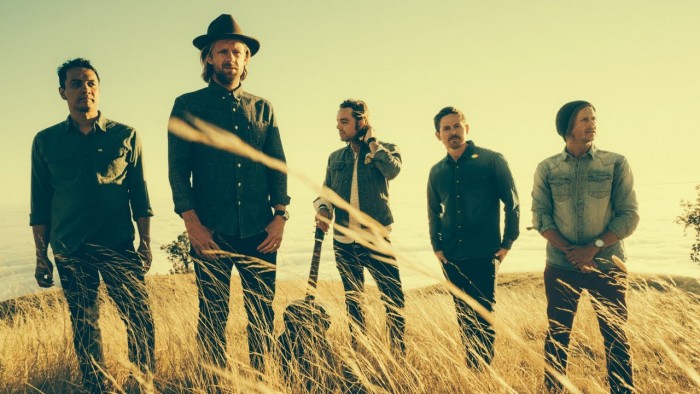 Switchfoot’s ‘Nothing Is Sound’ To Be Released on Limited Edition Coloured Vinyl on March 8; Pre-Orders Available Now on srcvinyl

– Mastered for vinyl and lacquers created by Stan Ricker

– Housed in a reverseboard gatefold jacket and includes 11×22 insert

‘Nothing Is Sound’ is now available for pre-order here. 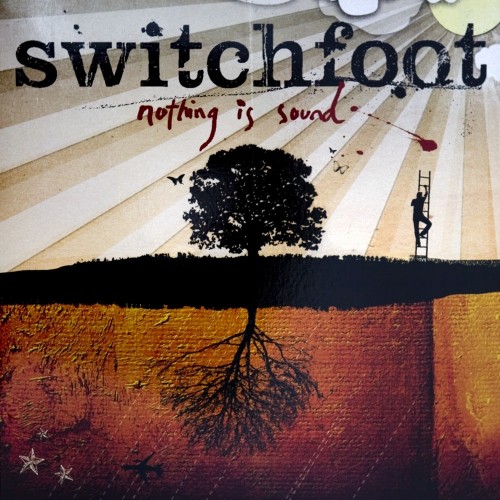 With over two million copies sold of their 2003 breakthrough Beautiful Letdown, Switchfoot have finally found the universal audience they’ve been searching for since 1999’s New Way to Be Human. Their CCM inspirations had always been more curious than self-righteous — “We’re all in this together, Jonathan Foreman would sing in his lyrics, “so let’s figure out what it all means” — and on Letdown, those impulses meshed ably with slick post-grunge guitars and the production of John Fields. It’s the same formula on Nothing Is Sound, Switchfoot’s 2005 effective, but too calculated follow-up. Fields is back in the producer’s seat, and Foreman is still striving to separate honesty from commodities and find a place for his soul to stand up straight. On songs like “Blues,” “Shadow Proves the Sunshine,” and “Happy Is a Yuppie Word” his vocals mix Bono’s plaintive wail with the laconic surfer drawl of fellow Southern Californian Mark McGrath. He conveys his passion for key topics like life, death, sex, and redemption. But Foreman’s also careful not to lose that laid-back edge, so we know there’s still an easygoing beach kid under that washed-out blonde mane. Together with Foreman, Switchfoot succeeds incredibly well with this meaningful innocuousness. Vestiges of Nirvana remain in their melodic crunch, but there’s no teeth, and nothing threatening. Instead the wrangled yells and lurching notes of “Politicians,” “Lonely Nation,” and “Easier Than Love” are balanced by hopeful verses, tinkling programming, and layers of airy reverb. With Nothing Is Sound Switchfoo  have realized that with universal success comes being all things to all people. So they’re prayerful — “Please Lord don’t look the other way…Shine on me,” goes “Shadow Proves the Sunshine” — but they’re also just plain likeable, giving “We Are One Tonight” the easygoing flair of the Gin Blossoms. Foreman probes the big issues with a personal touch, his band keeps the beat steady and true, and it sounds like nothing and everything at the very same time.