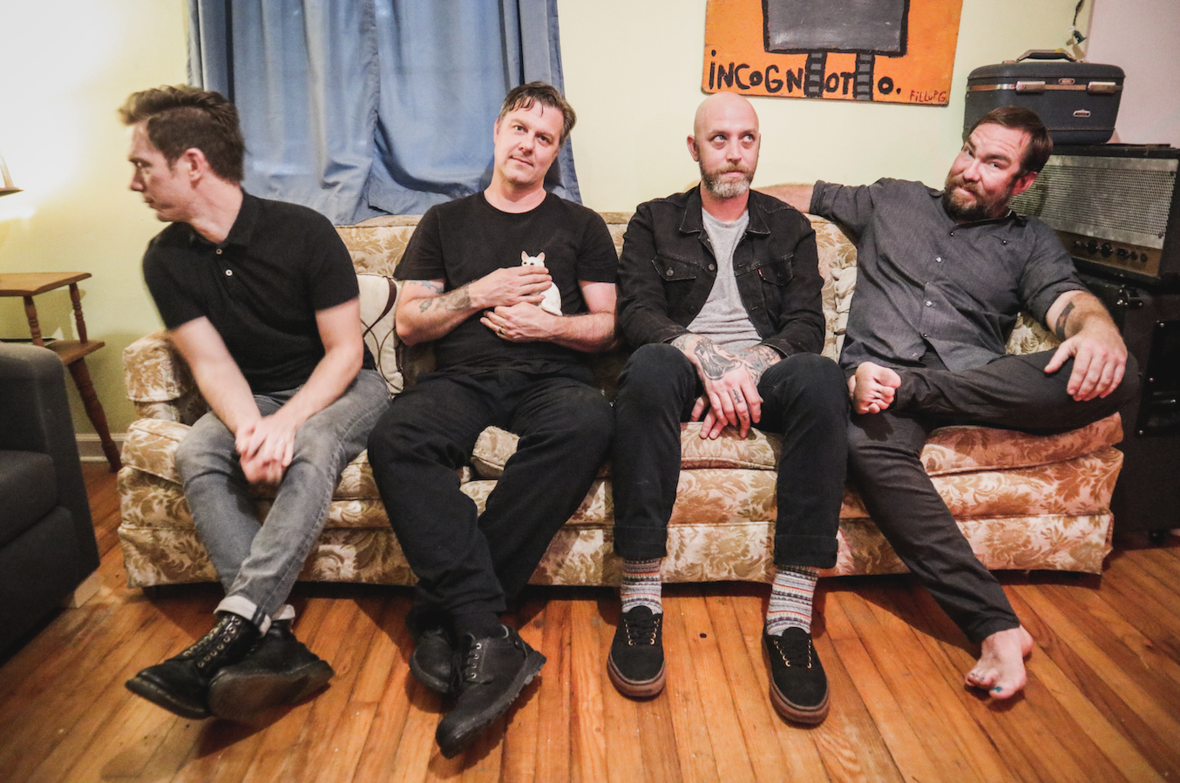 Q: What do you get when you combine former members of Against Me!, Whiskey & Co, J. Page, and The Scaries?

A: You get Gainesville, FL’s SUNSHINE STATE, who’ve racked up countless beers, laughs, late night cannonballs, and miles on the road together, which they’ve translated into a strong bond of friendship, and most importantly… a batch of killer songs.

The band has dropped a video for their track “Recover”

The song appears on the band’s new album ‘The Mess’ available now on Bandcamp for FREE/Pay What You Want. The 10-track album is also streaming on Spotify, Apple Music, Google Play.