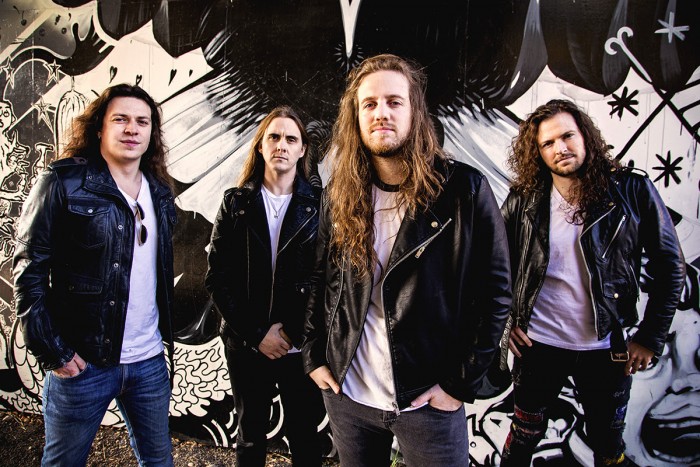 Canadian metallers Striker recently released their new album Stand In The Fire via their own Record Breaking Records label in February. They have just released a new lyric video for the track Locked In.

Stand In The Fire is STRIKER’s most uncompromising record to date. A record packed with incredible riffs and colossal anthems, all laced together with epic harmonies. Inspired by legendary bands like Iron Maiden, Striker wear their hearts firmly on their battle jackets, soaking up the power and influence of classic rock and metal. 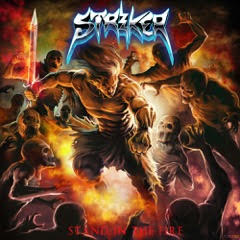