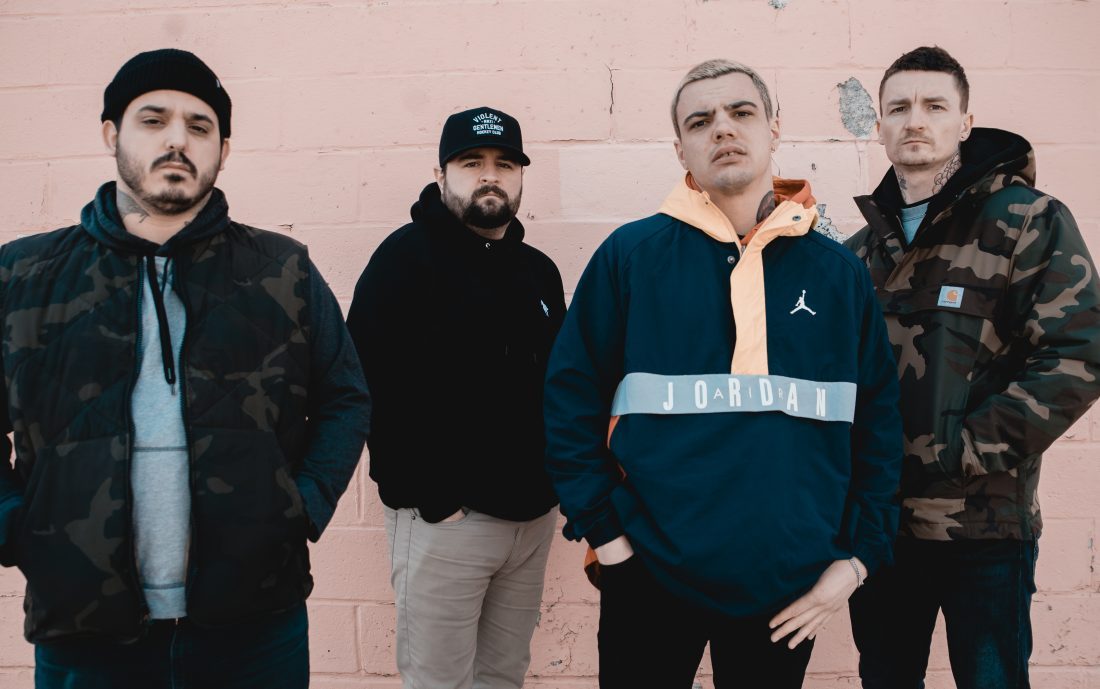 Hot on the heels of their recently released live album, Smash ‘Em Up: Live In Europe 2019, hardcore heavyweights Stray From The Path are back with their brand new single and video ‘Fortune Teller‘.The blistering track is a promising glimpse at what’s to come from the Long Island, NY group, who are also teasing imminent new music in the form of a full-length album.

Stray From The Path have been bringing their charged-up punk fury and politically outspoken voice to the masses for the better part of two decades and ‘Fortune Teller’ is proof that they aren’t slowing down any time soon. The band’s distinctive blend of groove and aggression has been pushed to breakneck levels with guitarist Tom Williams‘ powerful riffs working in tandem with the pummelling rhythm section of Anthony Altamura (bass) and Craig Reynolds (drums). Vocalist Drew Dijorio‘s unique hardcore-meets-hip hop delivery is on full display as he lashes out against the myopic outlooks and selfishly misplaced priorities of past generations, demanding an end to apathy towards the suffering of others. Stray From The Path’s mastery of heaviness and hooks has never been better, and ‘Fortune Teller’ is a satisfying hint at the band’s future.

The band describe the song as, “Musically, a heavily syncopated assault on the senses. Lyrically, a fired-up attack on the status quo. Written as an antidote to the boomer mentality, Fortune Teller is an anthem for building a better future – no matter how badly it’s been laid out by the past.”