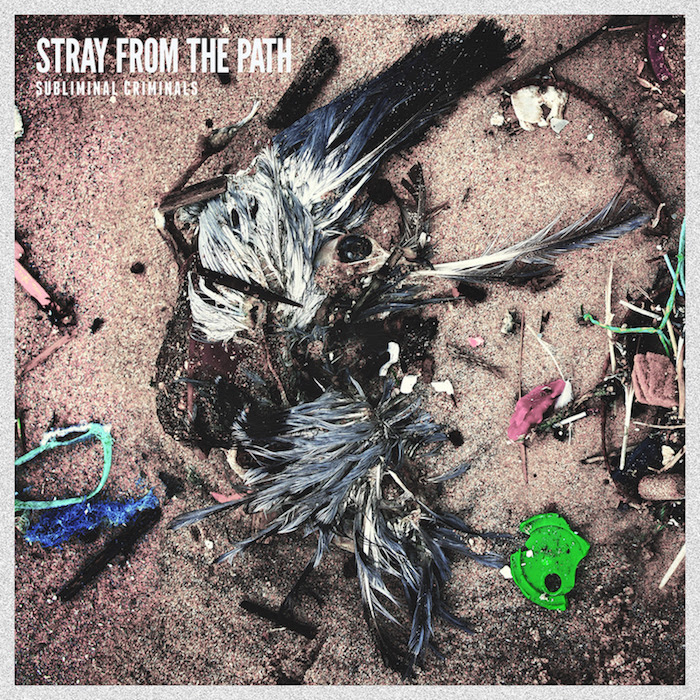 Stray From The Path first visited Australia in 2013 supporting Northlane on their ‘Singularity’ tour and were then welcomed back last year on The Amity Affliction’s massive ‘Let The Ocean Take Me’ tour.

UNFD A&R Luke Logemann says of the signing “We’ve had the pleasure of touring Stray From The Path twice in Australia, and both times I’ve had serious label envy. By that I mean I spent their whole set thinking ‘Man, I wish Stray From The Path were on my label.’ Well it turns out, now they are absolutely on our label! These guys fit in so well with everything we do and everything we’re about, and they are a bunch of awesome guys as well. This album is going to blow your minds!”

Guitarist Tom Williams is equally happy with the partnership adding “It was honestly weird, that UNFD took us in like we were part of the family for no other reason but they loved our band. When we met the team, from the owner to the interns, it was the environment that we are all about, music first and profit second. We have been to Australia two times, and they were literally unforgettable….from the people, the biggest shows we’ve ever played, the countries love for aggressive music and of course, the insane prices on everything. We wanted to make sure that for our next album and our next two years of touring, we made Australia one of our priorities. Thank you to UNFD for all the hard work and glad to be apart of the family and have you apart of ours. BOYOS!”