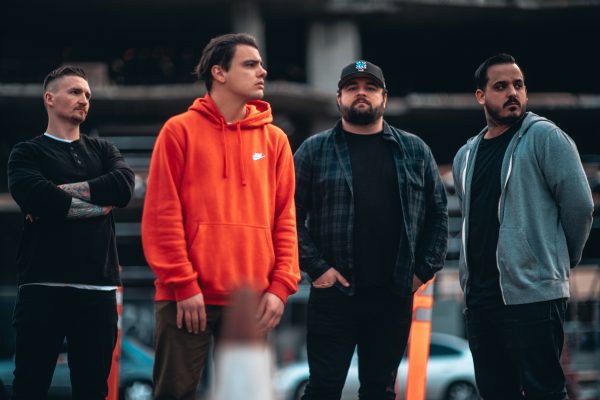 Having been bringing their charged-up punk fury to the masses for nearly 18 years, Long Island hardcore powerhouse, Stray From The Path are showing absolutely no signs of slowing down with the announcement of a mammoth live album dropping this month. Dubbed Smash ‘Em Up: Live In Europe 2019, the album will be released on Friday May 17 and comes as the band’s first release on their new worldwide label home at UNFD.

Capturing Stray From The Path in their absolute element on stage, the band have also revealed a new live video for ‘First World Problem Child’ alongside the announcement. Catch the video below, which was recorded live in London and features none other than Architects‘ Sam Carter.

In a statement the band elaborated, “We’ve wanted to do a live record for years now, but the stars really never aligned for it. An opportunity presented itself on our latest tour supporting While She Sleeps, and we were fortunate enough to be able to make it happen. This album takes place across Mainland Europe and the United Kingdom, with each song performed in some of our favourite cities on Earth. This record is live, unedited, no backing tracks, and all songs are performed and written by the people in this band.

“Thank you to Julien Delcroix, Florent Salfati, Moritz Hartmann, Daniel Gray, UNFD and Sumerian Records for their assistance in making this happen. All of the band’s royalties from this live album are going to be donated to the Hardcore Help Foundation in perpetuity.”

The Hardcore Help Foundation is a non-profit organisation that supports various humanitarian projects around the globe. You can find out more on the work they do here.