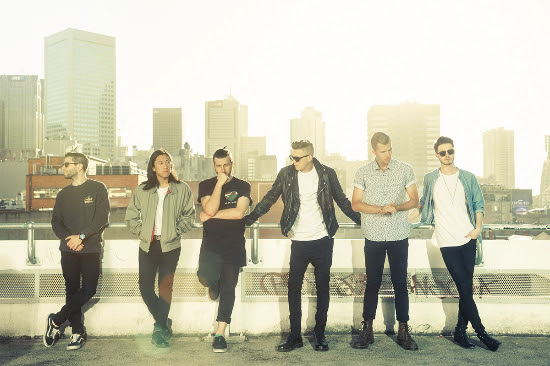 Storm The Sky are pleased to announce a national headlining tour, playing debut album Permanence in full. To mark the occasion, they have released a new video for Permanence standout track ‘Alive’.

“We haven’t really had the chance to play many longer sets since the release of the album so this tour is the perfect opportunity for us to bring some new songs in front of a live audience,” says drummer Alex Trail. Full dates and details are available below.

Storm The Sky have also released the video for their song ‘Alive’ which was shot during the ‘Skydancer’ tour with In Hearts Wake earlier this month.

We really wanted to show how much we love playing this song live,” explains vocalist William Jarratt. “and because of that we decided to film a video on the ‘Skydancer’ tour to really encapsulate the energy and enjoyment both us, and the crowd can enjoy at our shows. Thank you to everyone that was a part of this video!” 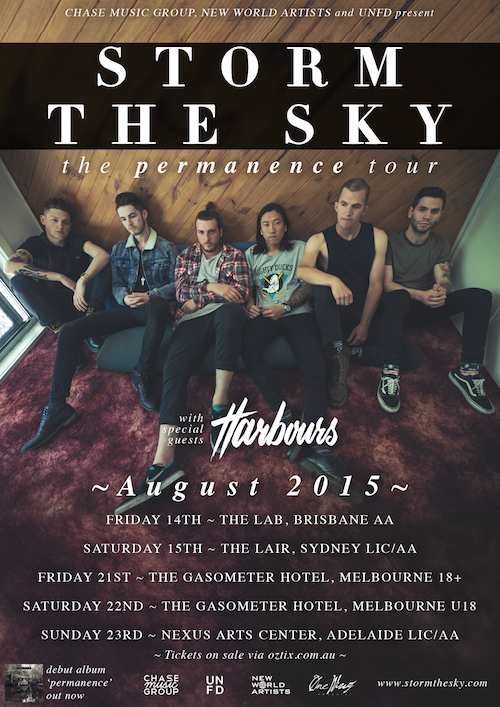