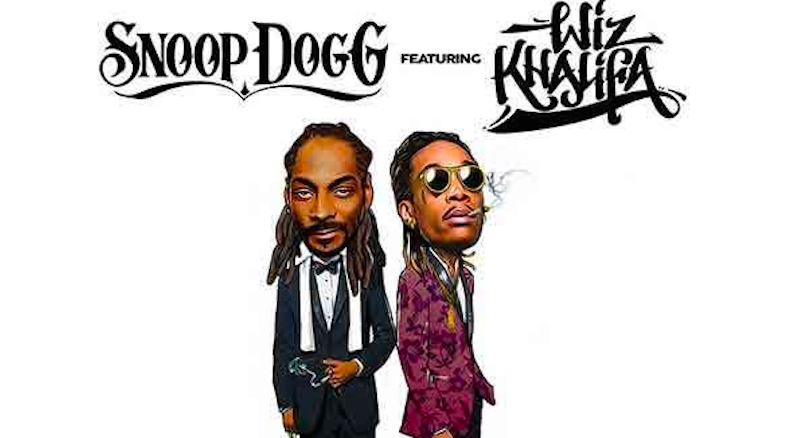 Snoop had only one thing to say, “I’m back!”

As the new smoker’s anthem, “Kush Ups” is the perfect way to kick off the summer of 2016 as Snoop and Wiz embark on their first ever nation-wide tour together. MERRY JANE Presents The High Road Summer Tour consists of 33 dates across North America, kicking off on July 20 in Palm Beach, FL through September 2 in Seattle, WA. The duo will take the stage for the first time together in a one-of-a-kind joint performance, ripping back-to-back through all their hits, new songs, and smash collaborations like “You and Your Friends” and the Grammy-nominated anthem “Young, Wild and Free.” 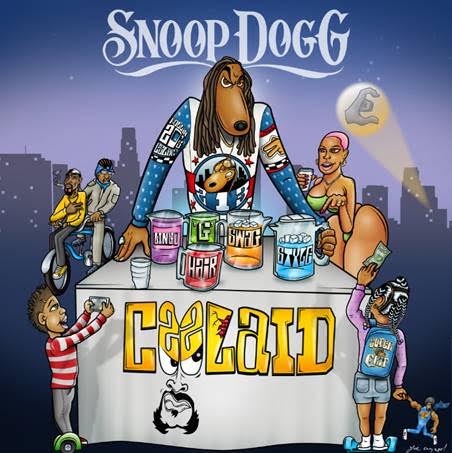