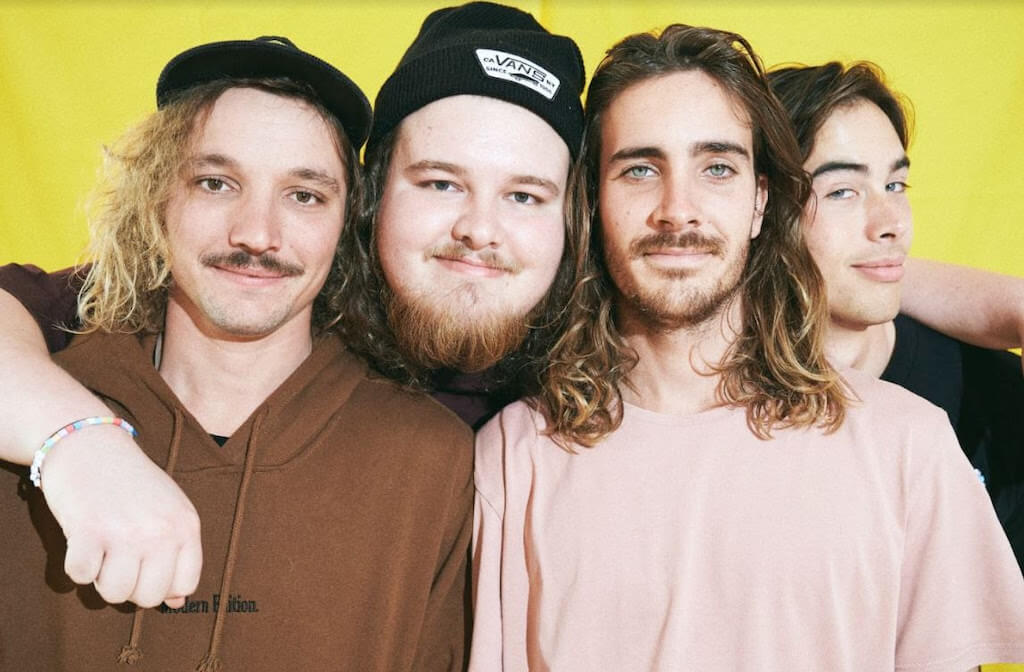 Perth indie rock outfit Sly Withers take the next big leap of their career today with the release of another sing-like-hell-to-the-heavens single, Clarkson, as well as announcing details of their new album, Gardens. The new record is scheduled for release on June 11.

With thunderous drums, grinding guitar chords, and a wall of vocals that blasts like your head’s been surrounded by a stack of stadium speakers, Clarkson is a song that delivers spine tingle after spine tingle and is anthemic in the truest sense of the phrase. It’s a song you can instantly picture being sung back at the band a thousand-fold by an adoring crowd facing a festival stage.

CATCH SLY WITHERS ON TOUR THROUGHOUT MAY:
Tickets available from slywithers.com