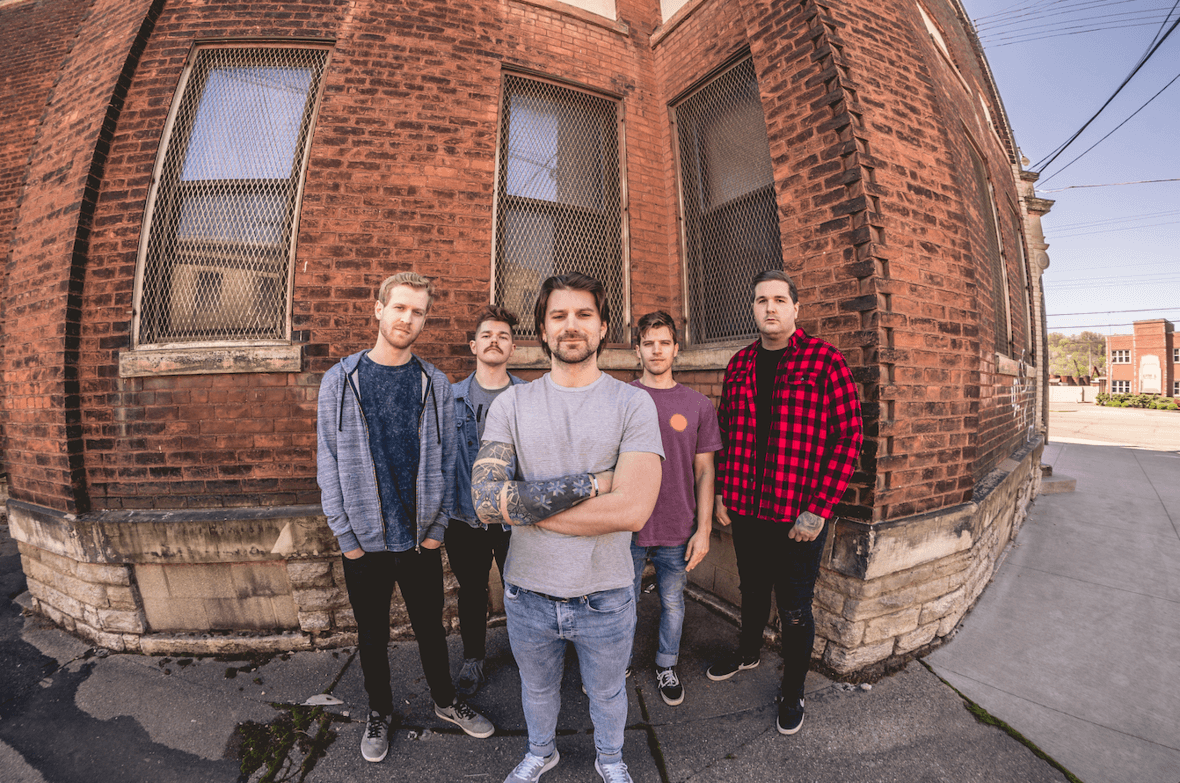 “Retrofit” is the upcoming full-length album from Cincinnati punkers Settle Your Scores. Set for release on August 20. The LP signals a return to their roots, as the band reunited with producer Nick Ingram at Capital House Studio (Hawthorne Heights) who previously recorded their debut album.

The band is unveiling a new single and music video for the album’s lead track “Meant For Misery” which is now streaming everywhere.

The music video was directed, shot, and edited by Alex Zarek with Key PA and lighting design by Brian Olivio.

Settle Your Scores says, “An incredible amount of blood, sweat, and tears (mostly tears) went into making this record. It’s by far our strongest, most polished work yet and we’re eager to share it with the world.”