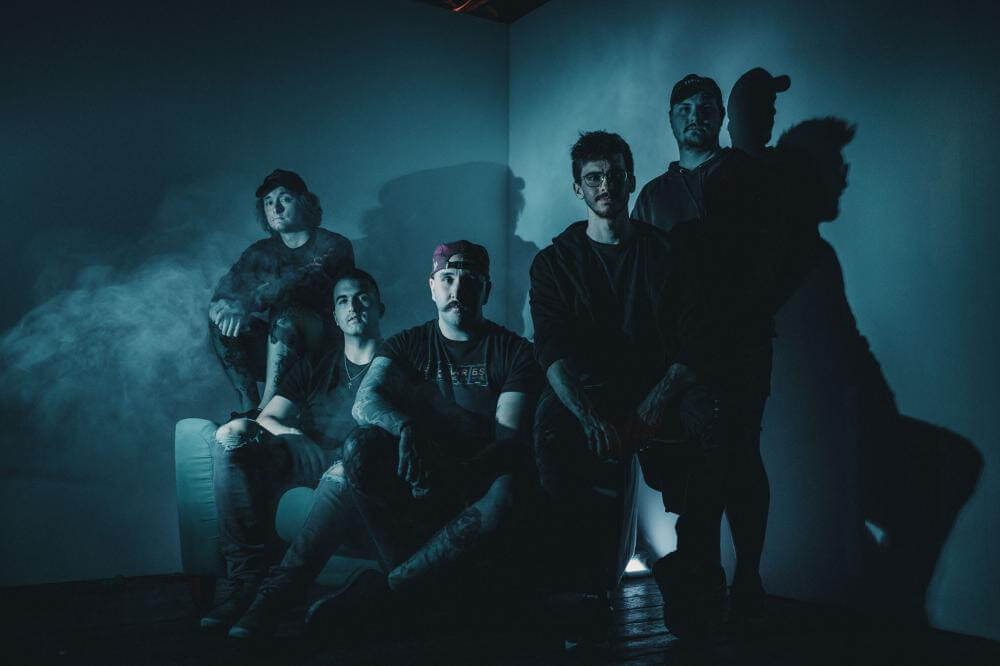 Metallic Hardcore outfit ‘Sedative‘ are Perth, Western Australia’s newest heavy exports! Today, they are releasing their debut single and video – ‘Cough Medicine’! It is available on all online stores and streaming platforms now at http://ffm.to/sedative_cough.

Sedative is an amalgamation of heavy music created by 5 individuals from a plethora of influential backgrounds – Sonically ranging from slam to modern metallic hardcore, and touching on themes such as despondency, grief and personal turmoil. Sedative seeks to create a viscerally confronting atmosphere in their music through exploration of heavy themes, as well as creative and unique twists on the tropes of modern heavy music.

Vocalist Matthew Daly says that this debut single ‘Cough Medicine’ is “…about the agony that is presented from not coping with something. Lyrically speaking, the song talks about abusing alternate methods of release, to escape the turmoil that one may be dealing with, whilst also touching on the unfortunate mental state that can be brought on as a result of both the situation, to begin with, and also the poor means of coping.“

*’Cough Medicine’ features an array of dark, ambient spaces scattered amongst the onslaught of heavy music to create dynamic moments of breathing room for the listener.

The band have also announced that they are playing their debut shows as Sedative in Western Australia with two shows alongside fellow heavy hitters Vengeance on June 25 and 26 in Perth and Bunbury.