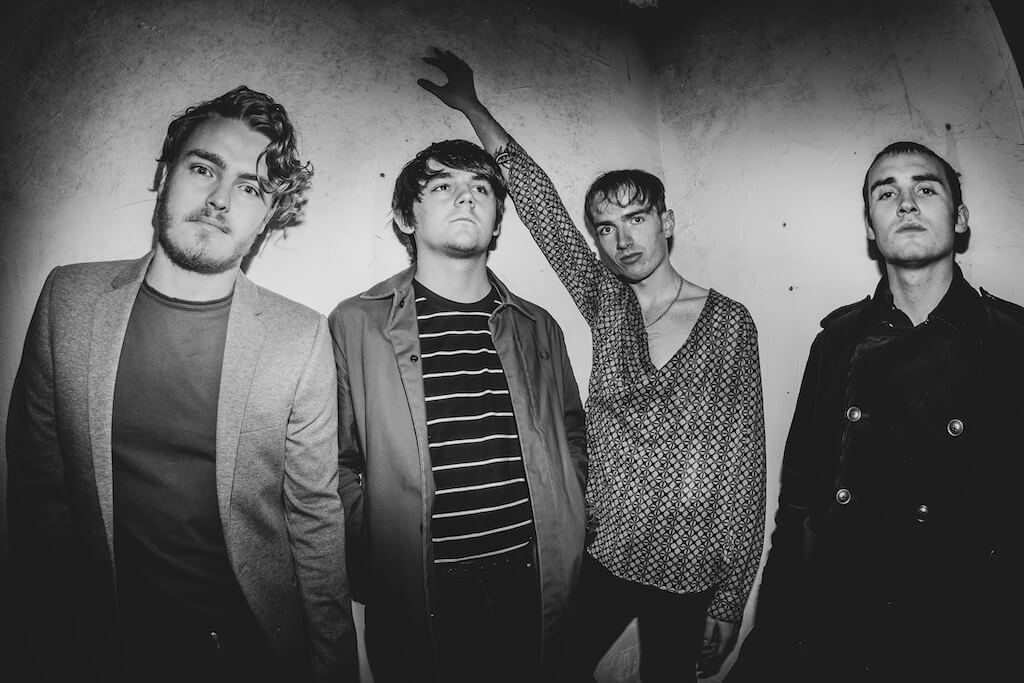 Scuttlers are a 4-piece rock and roll band from Manchester, UK. Comprising of 4 school friends, they founded in late 2017 and burst onto the scene playing Manchester’s most iconic venues and building a following.

The last 18 months has seen them release 3 singles, Lies in the Sky, There’s Nothing New and their most successful attempt – Leaders of a Lost Generation, which gained the band’s first national radio play on John Kennedy’s Radio X Show.

Buy/Stream Sun’s Gone In On Me HERE