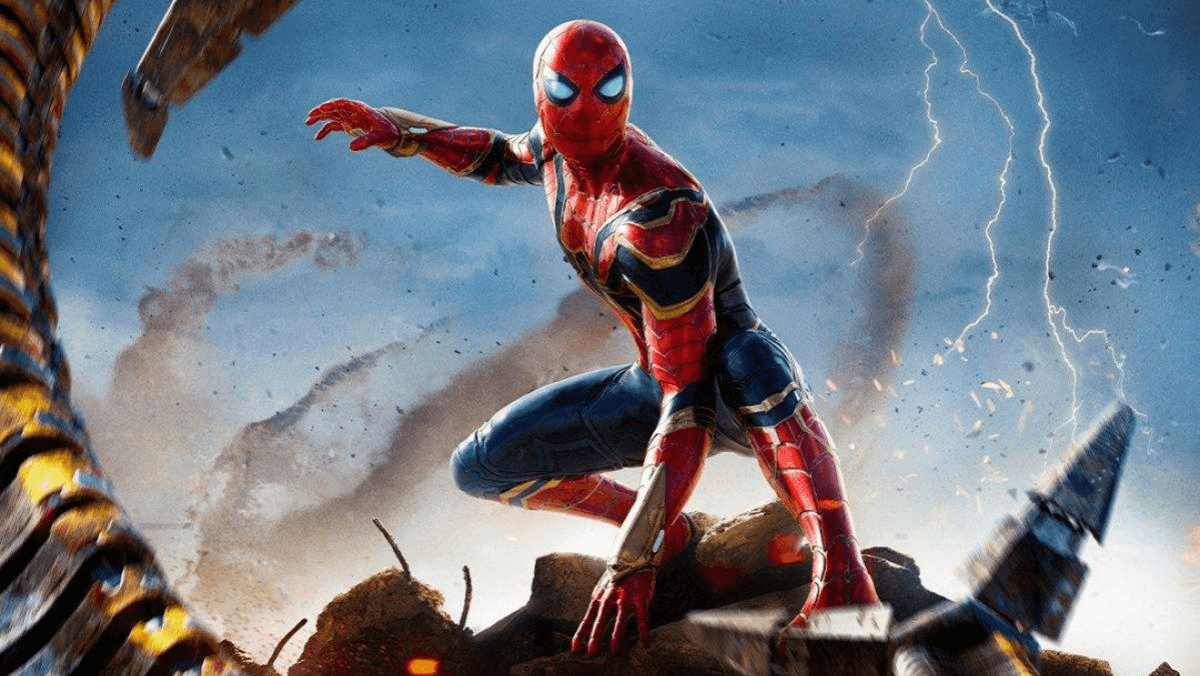 2021 was yet another year of release dates being pushed back and cinema shutdowns. So that being said, when we finally got to the cinemas, some movies truly delivered beyond our expectations. With the much-needed escapism that films provide, we could immerse ourselves in other words, if only for a few hours at a time. So here are our Top Ten Movies of 2021.

2. THE SUICIDE SQUAD – DC hit back with this comedic action thrill ride. Margot Robbie was a scene-stealer as Harley Quinn, and the additional star power of new characters helped to make this a sequel to remember.

3. FREE GUY – Ryan Reynolds is anything but ordinary in this fresh action-comedy. Its kind of like Truman Show meets Ready Player One.

4. GHOSTBUSTERS: Afterlife – This movie had the right amount of 80’s nostalgia to keep every ghostbusters fan happy. Proving when stranger things happen, who you going to call?

5. BOND: No Time To Die – Daniel Craig returns as James Bond to finish his chapter. The film delivered a perfect send off to a British icon.

6. A QUIET PLACE part 2 – A sequel that was worth the wait with just as many tense jump scare moments to rival the first film.

8. BLACK WIDOW – Scarlett Johansson finally gets her own Marvel film. It delivers all the action you’d expect from this popcorn worthy blockbuster.

9. IN THE HEIGHTS – This film adaption of the broadway musical transported us to new heights.

10. SHANG-CHI AND THE LEGEND OF THE TEN RINGS – This movie had some of the most impressive fight scenes and visuals we had seen from any Marvel film.