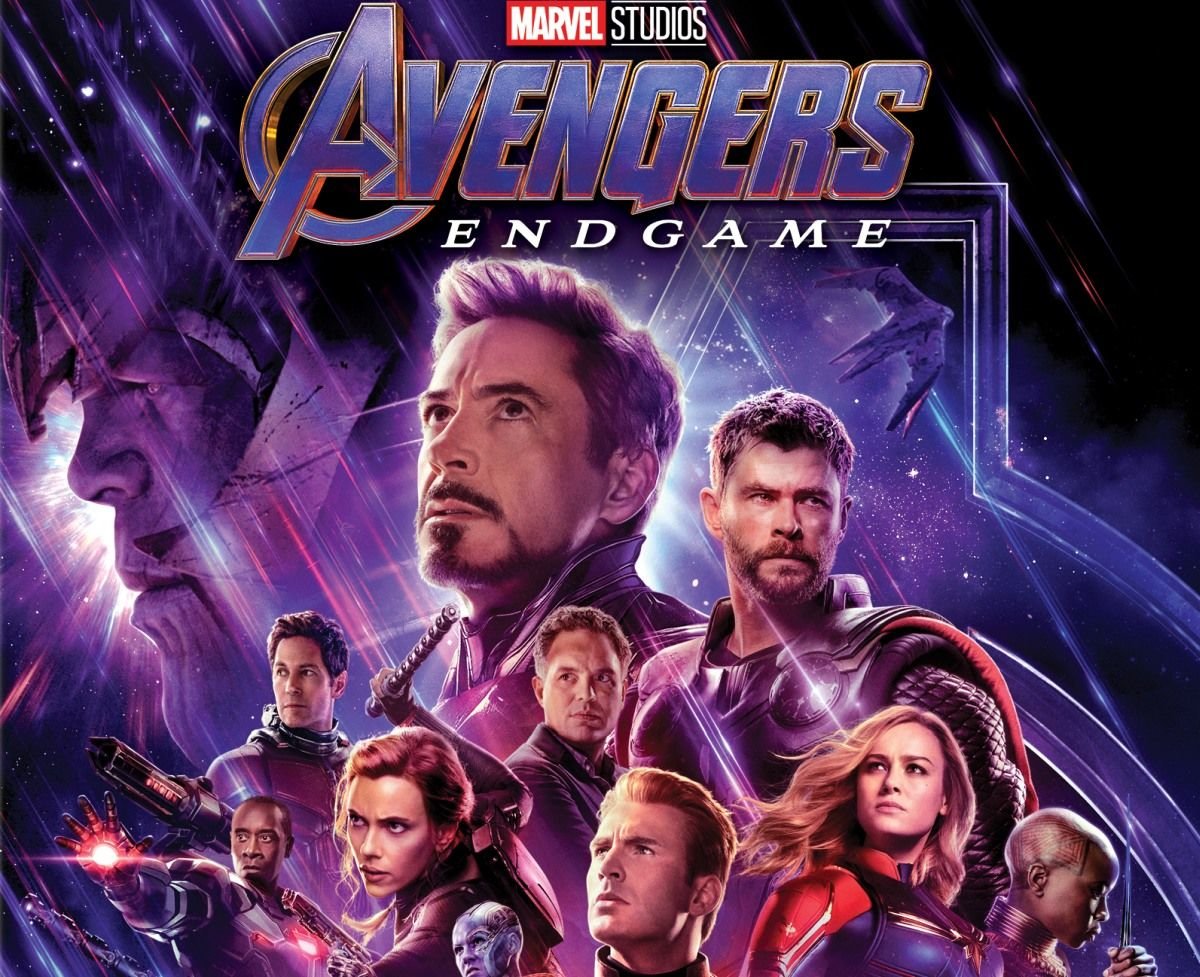 2019 was another great year for cinema providing plenty of popcorn worthy moments. Marvel gave us a Thanos sized ending, Star Wars finished their saga giving audiences a Rey of Hope and Tarantino delivered a instant classic. Here’s our Top 10 Movies of 2019 –

1. Avengers End Game – A marvellous ending to epic superhero war over a decade in the making. From explosive action to sad goodbyes this movie had it all.

2. Joker –  A standout performance by Joaquin Phoenix giving us a darker take on the Joker. A violent, disturbing origin story that at times is no laughing matter.

3. Star Wars The Rise of Skywalker – From a saga that we grew up with we were given a fitting ending. May the force be with you always.

4. Once Upon A Time In Hollywood – Tarantino gave us his take on 1969 era Hollywood proving again he’s a genre all to himself. Also Leonardo DiCaprio and Brad Pitt were both outstanding.

5. Spiderman Far From Home – Tom Holland’s Spiderman swung back into theatres. From teen romance to superhero sized action this movie had it all including the mysterious Jake Gyllenhaal.

6. IT Chapter Two – Pennywise returned for more scares as this sequel was kept afloat by great casting and impressive visuals.

10. The Dirt – This Motley Crue bio pic shows the wild side of those Los Angeles bad boy rockers. This is a movie that will surely kickstart your heart.