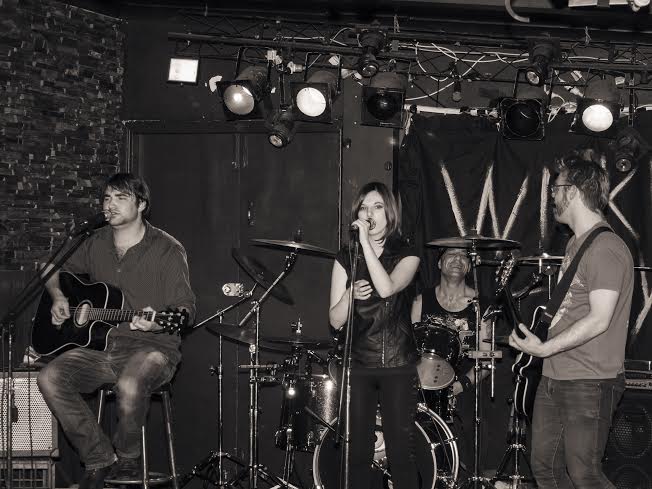 Wicked Envy are a new up and coming female fronted alternative rock band hailing from Sydney Australia. We caught up with vocalist Desiree to find out more about the band and their plans for the future.

SCENEzine -Firstly, Tell us how wicked envy first got together?

Desiree. H -While studying music, i wrote a song called “ Wicked Envy” and decided that would be an awesome name for a band and i knew i wanted to form an original rock band. So i decided to look for members. I approached my step-dad Paulo, a classic 80ʼs Rock drummer & asked if he would play Drums he was on board without hesitation, then i spoke to one of my muso mates from school Blake, we had performed together in the past & he was keen to join the band as our guitarist. With a Guitarist, Drummer & Lead Vocalist, we still needed a Bassist, I was introduced to Ben through a mutual friend, who happened to play bass & he auditioned and during the next weeks, he joined the band, we all started jamming & rehearsing at my house. Since then, we have developed a knowledge of each otherʼs playing styles & personality, allowing us to gel together, as a band.

SCENEzine– How would you describe the bands sound?

Desiree. H – Rock/Alternative: Our sound is quite broad due to the diverse influences & techniques, we all bring to the table (e.g. Rock, Grunge, Funk, Punk, Rock N Roll, Blues etc.) Therefore, the heart and soul of our bands tonality is Rock N Roll, with an Alternative twist.

SCENEzine – You have quite an impressive voice. Have you been singing long?

Desiree. H – Thanks, Iʼve always loved to sing and imitate singers i admired. During high school i started to develop strength in my voice and explored the different vocal timbreʼs. At this stage, i was an untrained singer, trying to find my Distinctive sound. I was so passionate, i decided to study music full time and completed a 3 year course. One of the class modules i undertook was a vocal technique class, where I learnt how to develop, sustain & control my voice, between the different vocal registers. I gained knowledge in breath-support, the importance of warming up properly and taking care of your voice. Using those techniques and tips in my own music, allows me to be more creative & vocally interesting.

SCENEzine –  Personally were you always influenced by rock?

Desiree. H – yes, rock as been in my blood ever since i was a youngster, the first time my parents played me Silverchairs frog stomp album, i was hooked and really appreciated the honest, raw & organic sound of Rock & Grunge music. This has opened my eyes to a broad world of Rock N Roll! Over the years my music styles have evolved and my mind is open to much more.

SCENEzine – Your following in the footsteps of many great female fronted bands, like Baby animals, Superjesus & Tonight alive. Do you think its important to keep the tradition of female fronted rock going?

SCENEzine – How does the song-writing process in the band work?

Desiree. H – Our song-writing process is non- traditional, I am the main lyricist in the band and our writing style depends on how we feel that particular day or in that moment, as we all bring ideas, riff/ melodies and then we collaborate to make it work. We have regular rehearsal jams for structuring & developing the concepts. 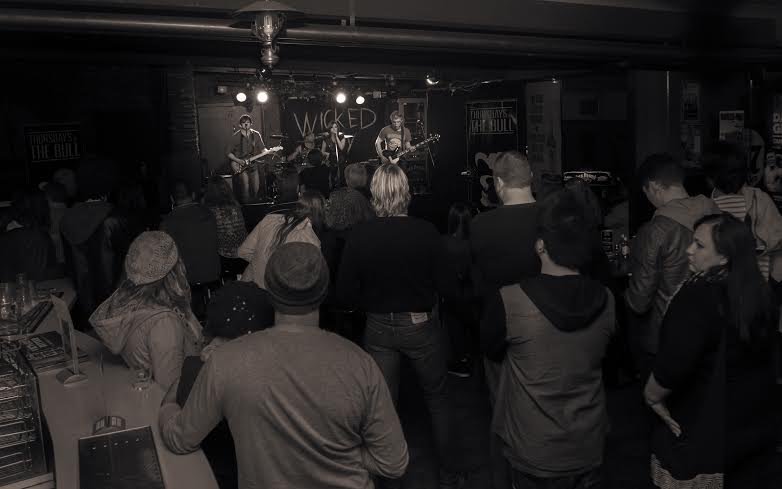 SCENEzine – Do you have a favourite live experience?

Desiree. H – One of our most memorable live experiences would be the release of our debut EP, launched at the Bull n bush hotel. The crowd was amazing & we had some really positive feedback from the patrons & the venue.

SCENEzine – Any gigs coming up for the rest of the year?

Our next gig coming up is Saturday 28th November at The Fitzory Hotel! We are having a short break in December and will be focussing on writing new material and have more gigs booked for early January 2016.

SCENEzine – Lastly, looking forward, what does wicked envy have planned for 2016?

Desiree. H – We are looking to film an official video clip, recording new material and working on our next Ep & organising more gigs and possibly a mini tour! 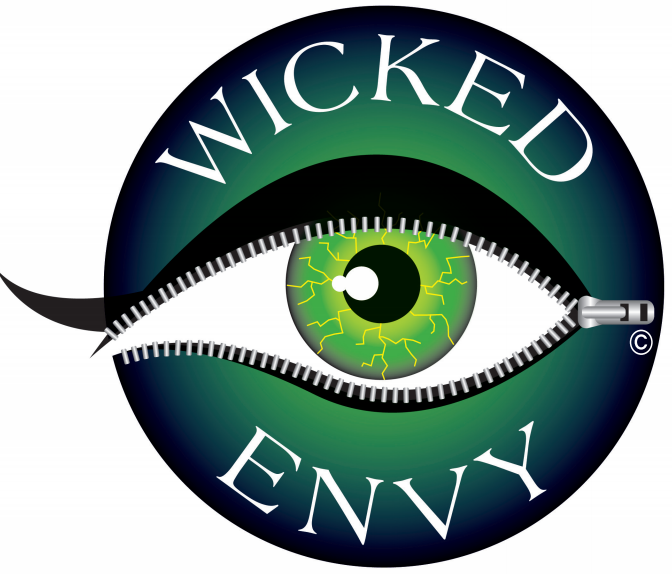