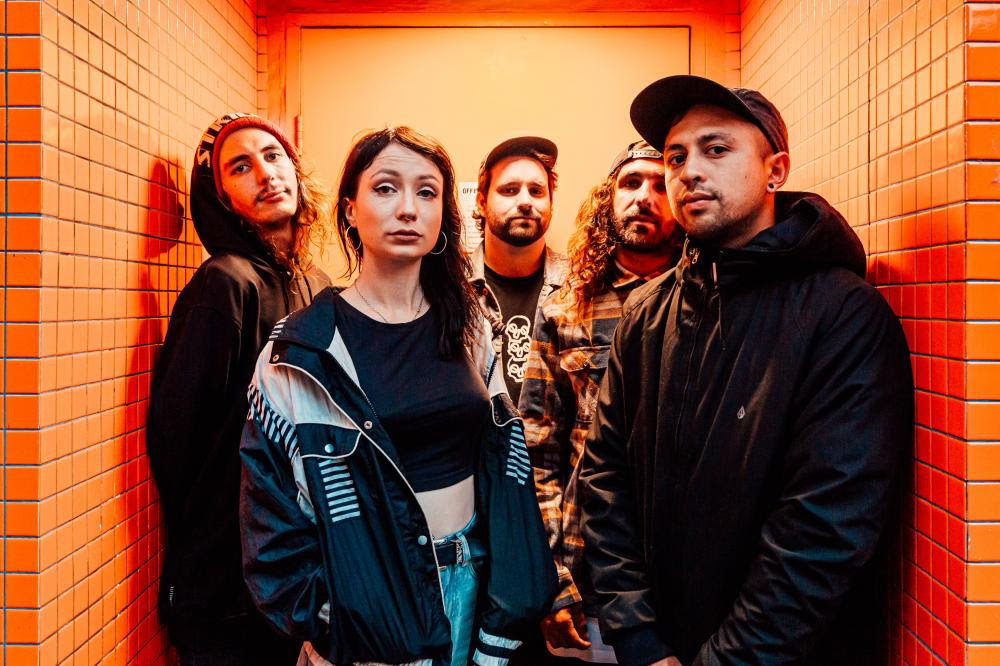 Celebrated Perth melodic hardcore outfit, Saviour, have returned with a fresh new single “Reshape Me“, which comes paired with the announcement of the bands signing to independent record label, Greyscale Records.

“Reshape Me” has existed in Saviour’s repertoire for some time, taking many shapes and forms in its development over the past five years. Having not made the cut on the previous album ‘A Lunar Rose‘, a rewrite and restructure from guitarist CurtisTunks added a new dimension to the track and essentially lived out its meaning when the track was reshaped “from a rock into a gem“.

“Reshape Me” is available and streaming everywhere now.