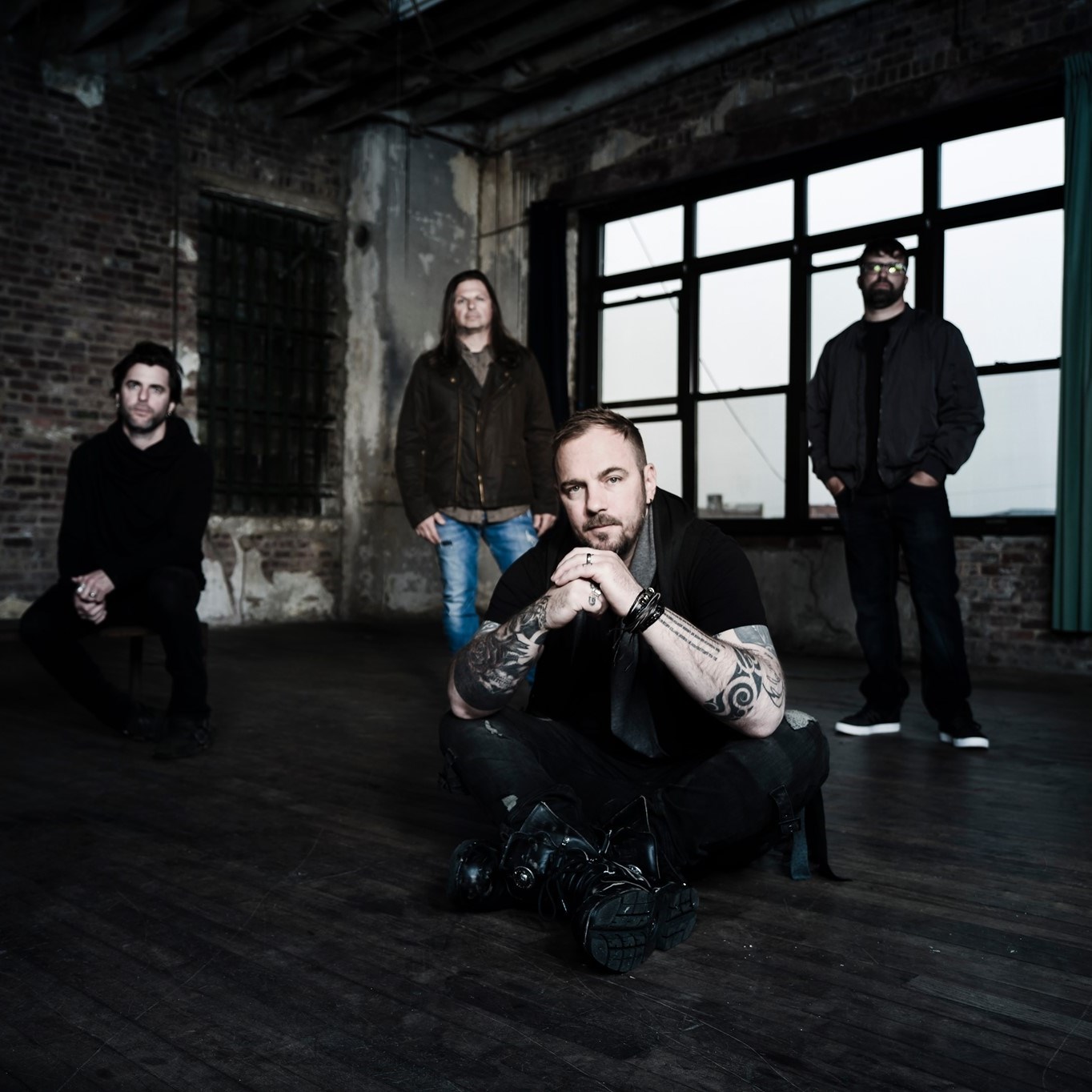 “‘The Hunted’ is a song about struggling to find your place in life,” Gontier said. “It’s a solid representation of the direction Saint Asonia is headed. I’m excited to share this with the world. And it’s an awesome bonus having Sully from Godsmack guesting on it.”

Mushok concurs, “I’m very excited for everyone to get a taste of what the new Saint Asonia album is going to sound like and I think that having ‘The Hunted’ as our first single is a great representation of where the band is going. It’s also a huge honor to have a longtime friend — Sully Erna, whose musicianship I’ve admired for years — be a guest on this song.”