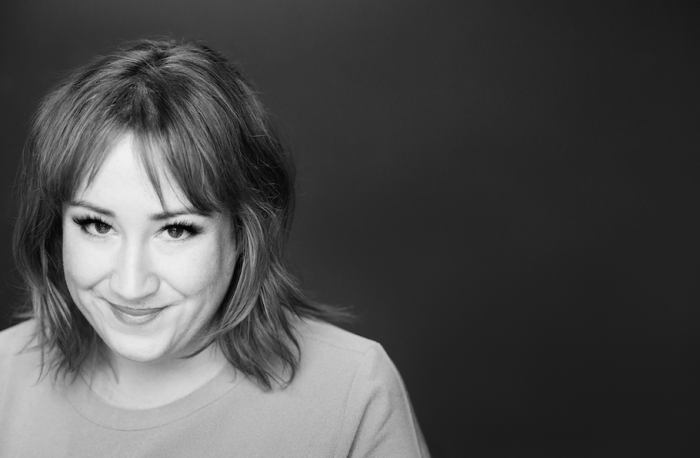 Due to overwhelming public demand, Rosie Waterland has added a third Sydney show and second Melbourne show to her upcoming My Life On The Couch (With Vodka) tour!

After a sold-out debut run at the Melbourne International Comedy Festival earlier this year, Rosie Waterland will be taking her one-woman show My Life On The Couch (With Vodka) across the country this October and November.

Rosie describes the show as “…a true mixed bag. From foster care to disaster Tinder dates. It’s about me pulling my life together before turning thirty.”

Heralded as Australia’s answer to Lena Dunham, Rosie is an author, columnist, host, comedian and screenwriter. She became a household name in 2013 with her hilarious satirical recaps of the first season of The Bachelor Australia.

Her recaps across the four seasons have received more than 6.6 million unique clicks and in excess of 450,000 Facebook shares. Read the most recent installment here.

Rosie’s debut book The Anti-Cool Girl was a critically-acclaimed bestseller; shortlisted for an Indie Book Award and two Australian Book Industry Awards, and selling over 45,000 copies within its first five months in stores.

Touching on topics like feminism, pop culture, body image and television among many more, Rosie’s irreverent humour has already gathered her a devout online following and now she’s set to win over a new legion of fans on the live stage too.

Don’t miss one of Australia’s fastest-rising talents on her first ever national tour this October & November; tickets are selling fast!

ROSIE WATERLAND
My Life On The Couch
(With Vodka)

* U18s must be accompanied by a parent/legal guardian. This show is recommended for ages 18+

^ Not a Frontier Touring show.