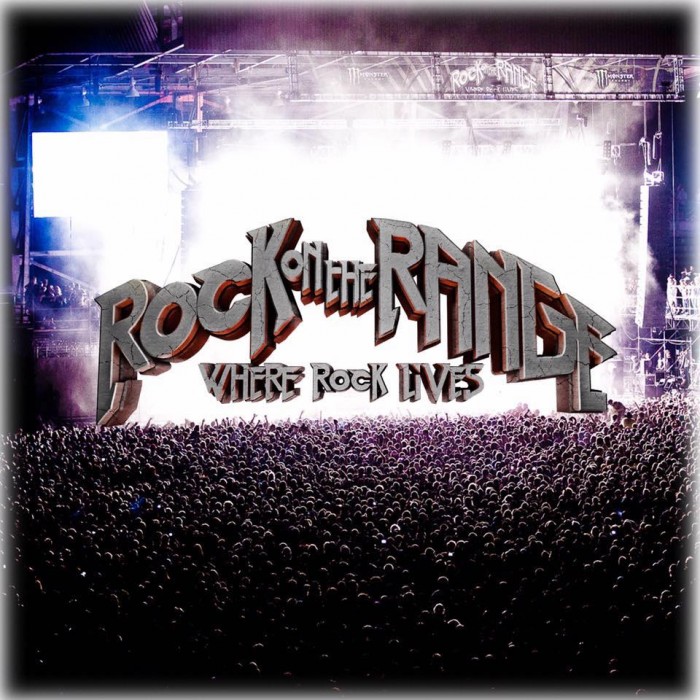 Band performance times have been announced for the tenth edition of Rock On The Range, May 20, 21 & 22 at MAPFRE Stadium in Columbus, OH. Red Hot Chili Peppers, hard rock titans Disturbed (who have returned after a 4-year hiatus), and rock icon/filmmaker Rob Zombie top an incredible Rock On The Range 2016 music lineup that’s packed with rock royalty such as Deftones, Shinedown, Five Finger Death Punch, Bring Me The Horizon, A Day To Remember, Megadeth, At The Drive-In, Lamb Of God, Sixx:A.M., Hellyeah, Pennywise and more, along with rock’s hottest developing artists.

In honor of Rock On The Range’s milestone anniversary in the city of Columbus, the festival received awards of recognition from both Columbus Mayor Andrew J. Ginther and the City Council, as well as a resolution from the Franklin County Board of County Commissioners. These commendations acknowledge the over $140 million in economic impact the festival has contributed to the city over its 10 year existence. Says Danny Hayes, CEO of Danny Wimmer Presents, co-producers of Rock On The Range, “Columbus has been an amazing home to America’s largest rock festival for the past ten years. We look forward to continuing this great partnership with the city.”

The current Rock On The Range performance schedule is as follows (subject to change):

Tickets for Rock On The Range 2016 sold out more than two months in advance, marking the fourth consecutive year that tickets sold out in advance for the largest and most acclaimed rock festival in the United States. A monumental 120,000 “Rangers” from all 50 states and around the globe were in attendance over the three days of the 2015 festival.

Download the Rock On The Range mobile app (available for FREE via iTunes and Google Play) for festival information and band performance times.