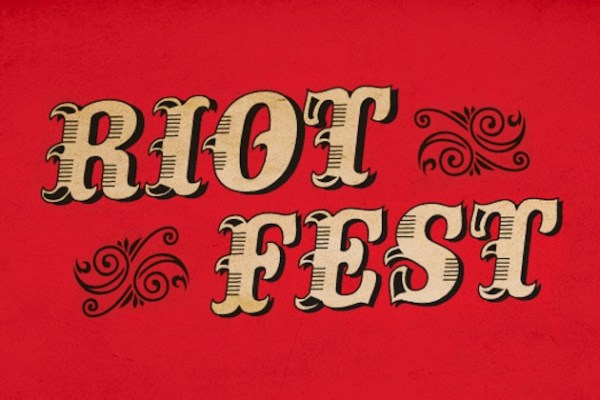 They have teamed up with RedEye in Chicago and Westword in Denver and are holding a contest giving their fans the chance to have a stage named in their honour at this year’s festival!

One winner will be chosen to have a stage named after them at Riot Fest Denver and another at Riot Fest Chicago!

Yep, *INSERT YOUR NAME HERE*, could be the name of a stage at Riot Fest & Carnival. (We really hope John Stamos enters this contest). Is your name Jake Biniszkiewicz or Christina Kowalsky or Michael Petryshyn? If you win, that would be the stage name.

Does the winner want to help book bands for their stage? NO !, winners will have to start their own festivals for that.  But they will get to brag to their friends and family that *Your Name Here* is in lights (or at least a vinyl banner). 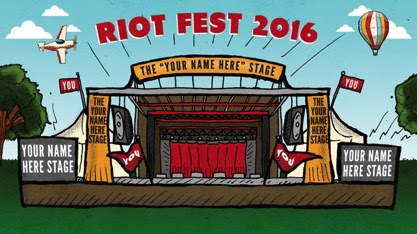